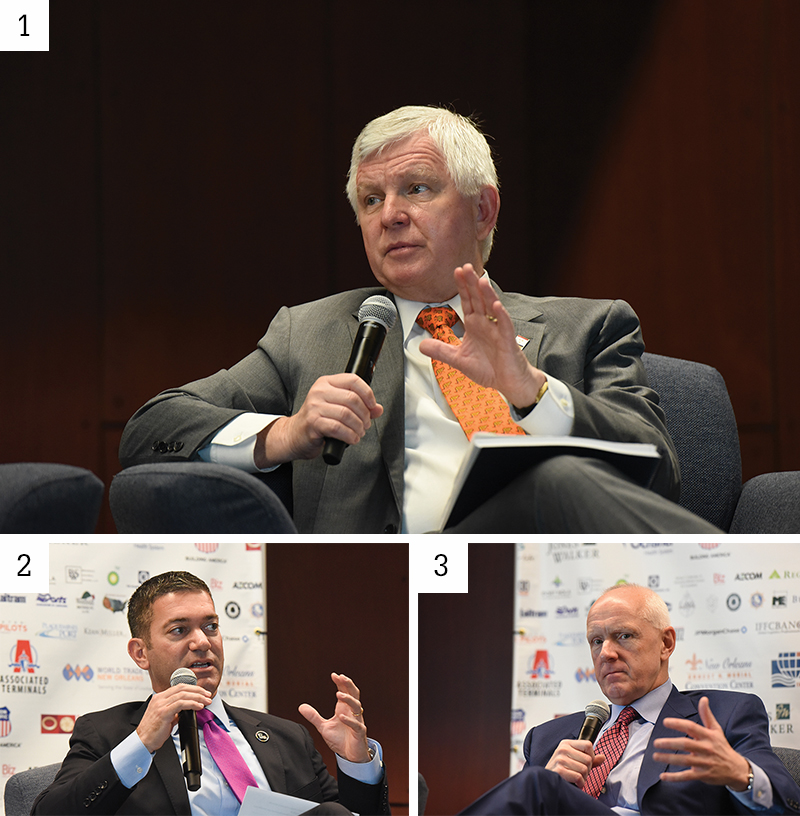 The heads of Ochsner, GNO, Inc. and New Orleans Tourism Marketing Commission gathered at Louisiana International Trade Week to discuss what the region has to do to become recognized as a center for destination healthcare. 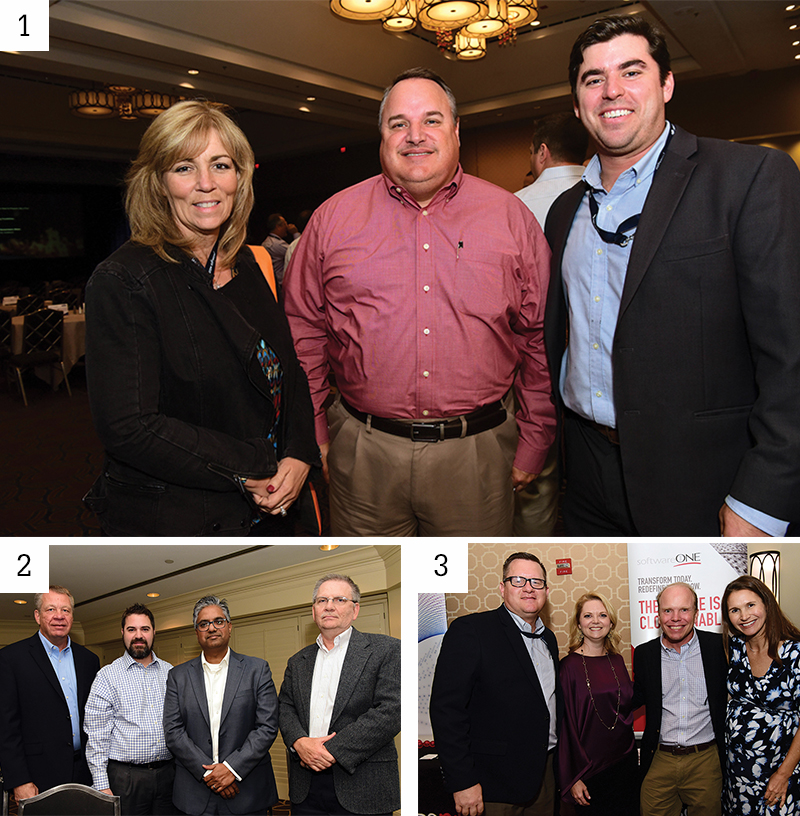 6th Annual Louisiana IT Symposium in partnership with Simmons & White

The Annual Louisiana IT Symposium presented a day filled with discussions focused on best practices and peer-to-peer networking for more than 300 participants, connecting IT teams from across the state and Gulf Coast. 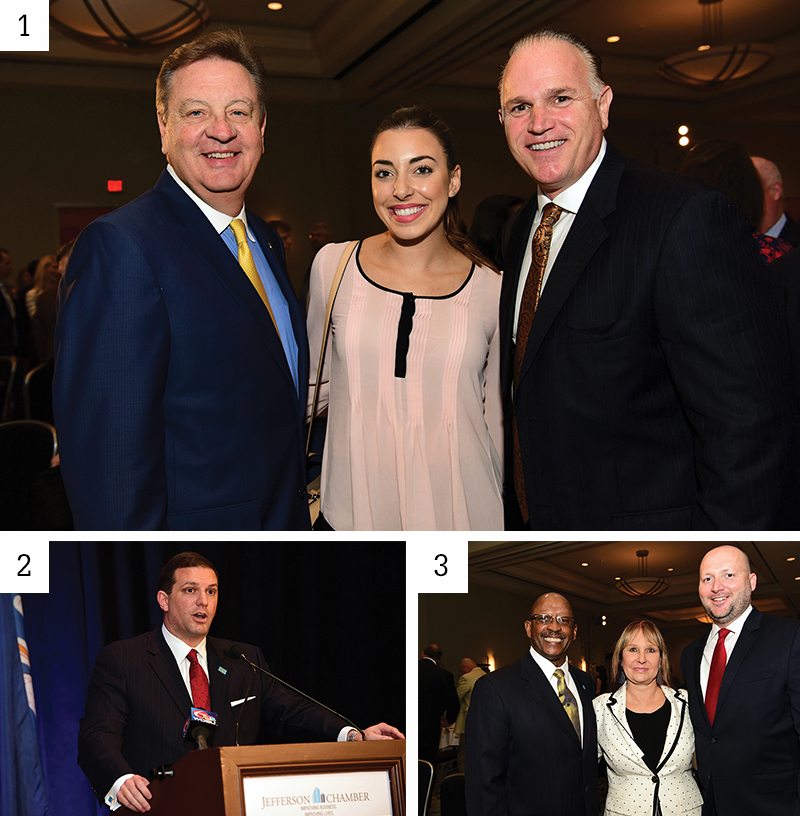