NEW ORLEANS – De La Salle High School announced that Paul Kelly, De La Salle class of 1983, has been named president. The announcement was made by Herb Anderson, chairman of the board of trustees. Details were shared in a press release.

Kelly has served as principal since January 2015 and succeeds Michael Giambelluca, who resigned this month.

According to Board Chairman Anderson, “The De La Salle community looks forward to working with Paul, as he has been an enthusiastic leader for the past five years. His character reflects the principles of the Christian Brothers and represents the highest standards of education.” 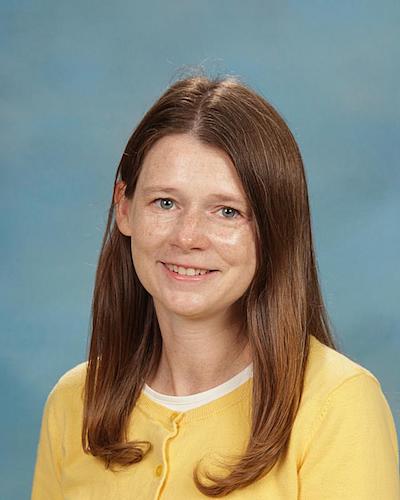 According to Brother Donald Johanson, FSC, leader of the Christian Brothers San Francisco-New Orleans District, “De La Salle’s 70-year-old history is strong. Both Mr. Kelly and Ms. Rogers embrace the vision of the board, and they will continue to focus on our strategic plan, providing the best Lasallian Catholic education for our students.”