Darryl Berger appointed to Board of Commissioners

Louisiana Gov. John Bel Edwards appointed Darryl Berger to the Board of Commissioners of the Port of New Orleans in February. Berger will serve a five-year term, succeeding Scott Cooper, one of four Orleans Parish representatives on the seven-member regional Board.

“We are excited to welcome Mr. Berger aboard,” said Port President and CEO Brandy D. Christian. “He brings a wealth of experience in real estate, planning and financing to our organization. We look forward to his contributions.”

Berger is President of The Berger Company Inc., which he founded in 1972 and is based in New Orleans. An investor, developer and financier of real estate, Berger is particularly active as a leading developer in downtown New Orleans, leading projects such as the Jax Brewery, one of the largest historic redevelopments in the nation, as well as Canal Place, the Windsor Court, Omni Royal Orleans, Loews New Orleans Hotel and Omni Riverfront Hotel.

Throughout his career, Berger’s company has owned or developed in excess of $1 billion of real estate of all types, including more than two dozen retail shopping centers, various hotels, office buildings, multi-family projects and parking facilities.

According to Berger, “The Port is the reason for the existence of our city and remains a cornerstone of our region’s economy. I look forward to serving on this Board to continue the growth of this great Port.”

A leader in the hospitality industry, Berger currently serves as chairman of the New Orleans Tourism and Marketing Corp., as well as a member of the Board of Directors and Executive Committee of the New Orleans Convention and Visitors Bureau.

Berger and his wife, Louellen, are natives and lifelong residents of New Orleans.

The Board of Commissioners of the Port of New Orleans consists of seven commissioners, who are unsalaried and serve five-year staggered terms. The Governor of Louisiana appoints members from a list of three nominees submitted by 19 local business, civic, labor, education and maritime groups. Four members are selected from Orleans Parish, two from Jefferson Parish and one from St. Bernard Parish. 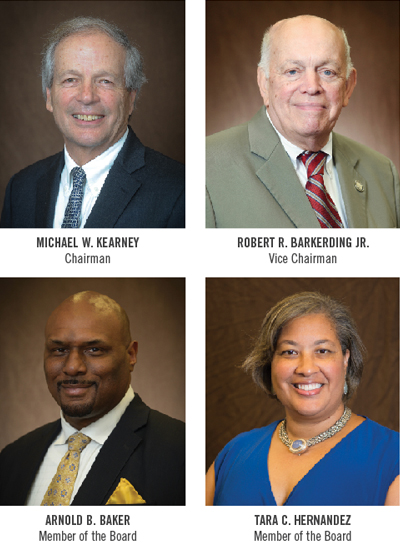 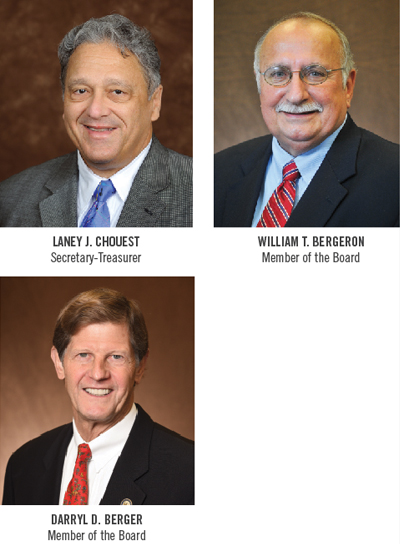