Cure Celebrates Its 10th Anniversary; What the Cofounder Has Learned About Business Along the Way

NEW ORLEANS – It’s hard to imagine Cure being anywhere else, other than on Freret Street. But there was a time when Cure cofounder Neal Bodenheimer considered opening the cocktail bar in the French Quarter, on Magazine Street, and even in New York City.

This weekend, Cure will celebrate its tenth anniversary as one of the most successful businesses in the bustling Uptown neighborhood.

Bodenheimer developed the idea for Cure in 2004, when he was bartending in the Big Apple. The native New Orleanian acknowledges that at the time, he lacked business experience.

“I didn't understand how to lease a space. I didn't know anything about real-estate – particularly not in New York,” said Bodenheimer. “I didn't understand the way the business world works. I’m still learning it today, but I know much more at 42 than I did at 27.”

In 2006, months after Hurricane Katrina struck land, Bodenheimer moved back to New Orleans, so that he could help rebuild the city. While bartending for a company with an impressive collection of spirits, he revisited his plans to open a cocktail bar. 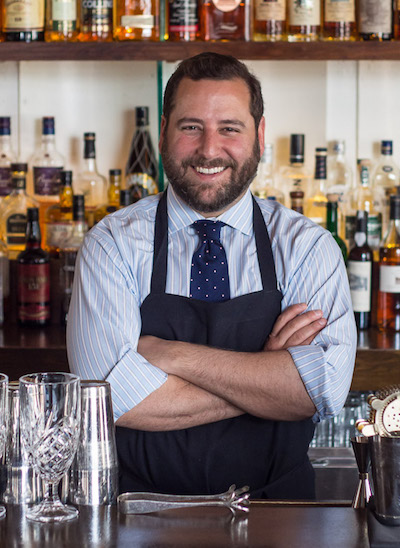 He dropped a deposit for a lease in the French Quarter, but his cousin who works in real estate told him he was making a mistake. So he began searching for properties on and around Magazine Street.

“We knew we really wanted to be Uptown,” Bodenheimer recalled.

He also felt that he’d have a better chance of owning a property on Freret Street, between Jefferson and Napoleon avenues – an area that was largely undeveloped at the time.

Bodenheimer purchased the building that became Cure for nearly $288,000, put down money for the renovation process, and opened its doors in 2009. Kirk Estopinal and Matthew Kohnke are the cofounders of the business.

“We saw it as an opportunity to come in and do exactly what we wanted, and not have a tremendous amount of push back about it,” he said. “The idea of what we were doing didn't truly exist in this city. It didn't exist in that many cities, period,” said Bodenheimer. “It was hard for us to explain that to neighbors, so it had to be the right neighborhood where they were starved for nighttime business.”

Cure, an elegant bar famous for its craft cocktails, quickly attracted a following and continues to grow. In 2018, they won a James Beard award for Outstanding Cocktail Program.

Bodenheimer believes location – among other factors – also played a role in the success of his business ventures that followed Cure, including the now shuttered Bellocq, which was situated alongside Lee Circle, and Café Henri, a casual Bywater restaurant that closed in 2017.

Although the entrepreneur is in the process of opening a second Cure location in the new Louis Armstrong International Airport terminal, and working on a joint restaurant project in Washington D.C., he’s mulling over ideas for future business endeavors.

“We've had more opportunities come our way in the past two years, than ever. Unfortunately we have to say ‘no’ to a lot of them,” said Bodenheimer. “We just don't have the bandwidth to do it. We're a small company, and we only grow our infrastructure when the time is right.” 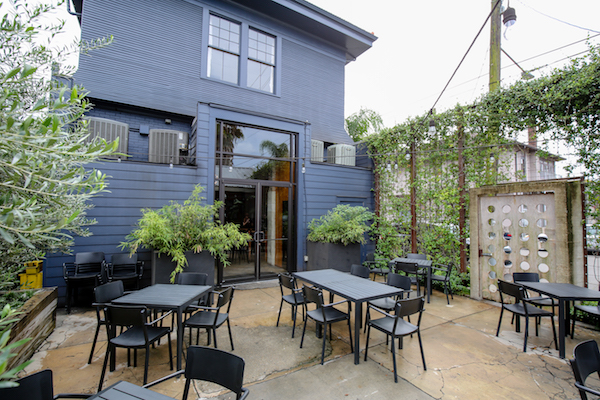 Since his time spent living in New York City, Bodenheimer has learned a lot about running a business.

“My business partner Matt (Kohnke) told me in the very early days, ‘Find the stuff you love to do and make sure you're doing it. And, you need to pay people to do stuff you don't love to do, or you're going to end up not loving your job,’” he said. “That's been very good advice for me.”

He expects his employees to perform at a high level, work as team, and show one another respect.

“I particularly expect them to treat our guests with respect,” he said.

Bodenheimer underscored the importance of giving back to the New Orleans community.

On Saturday, February 23, from 11 a.m. to 3 p.m., Cure will team up with Hogs for the Cause for a “Mardi Gras Ballers” event. The party for all ages takes place at Cure (4905 Freret St.). A $10 donation covers admission and beer. Kids enter for free.

Guests can “pay-as-you-wish” during the event and also make suggested donations. The proceeds benefit Hogs for the Cause, the premiere nationwide source of funding for families with children fighting pediatric brain cancer.

Bodenheimer says the suggested donation for the “high-end drinks” is $20. 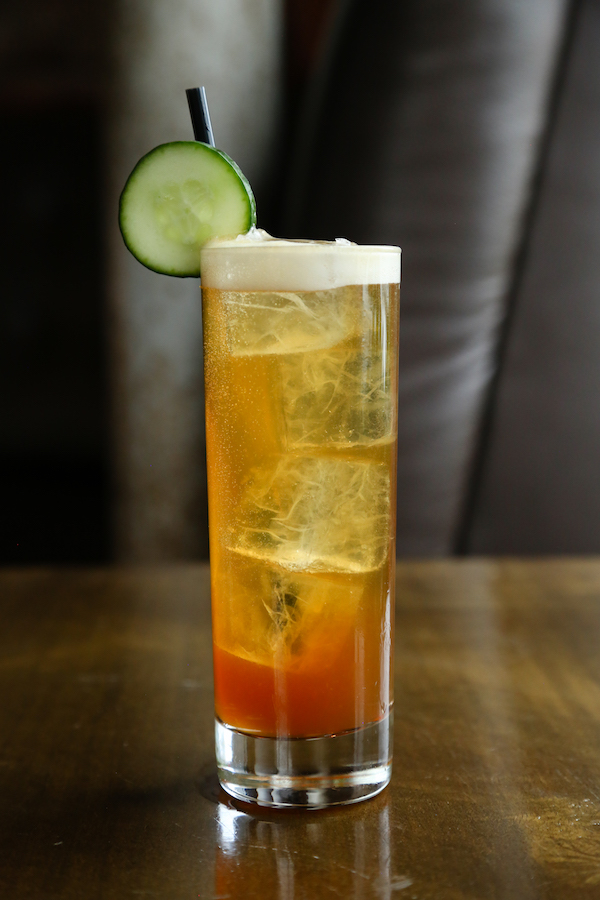 “I'm hoping people will honor the spirit and pay double than what’s suggested. But there's no judgment,” he said. “We just want to raise as much money for Hogs as we can. We've worked with them for years.”

Cure, along with the Link Restaurant Group, participates in the annual Hogs for the Cause gala dinner, which takes place the Thursday evening before the two-day festival.

“The Hogs guys could ask me to do whatever they want and I would do it,” he said. “We're in a very lucky position in the restaurant and bar business, because we get to help people and do good things.”