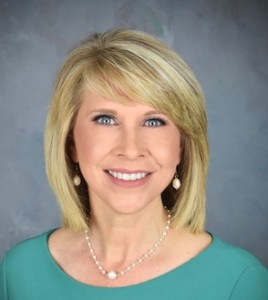 Wirtz will focus on community relations, media relations and employee engagement, as well as charitable giving opportunities for Cox. She will be based in Lafayette.

“I’m excited about joining a company that supports its employees and works toward a better community for everyone. The Cox team is truly dedicated to creating a great environment for the people who work there so they can stay centered on the customer,” said Wirtz in a press release.

She spent more than 30 years in broadcast media, most recently as an anchor at KLFY News 10 in Lafayette. She developed a series to highlight Louisiana National Guard soldiers stationed in four countries in the Middle East and projects highlighting women in Acadiana who have made an impact on their communities. She graduated from the University of Louisiana at Lafayette, is married to her high school sweetheart, and is the mother of three and grandmother of one. She has served on numerous boards in Acadiana and assisted public information officers with media relations.