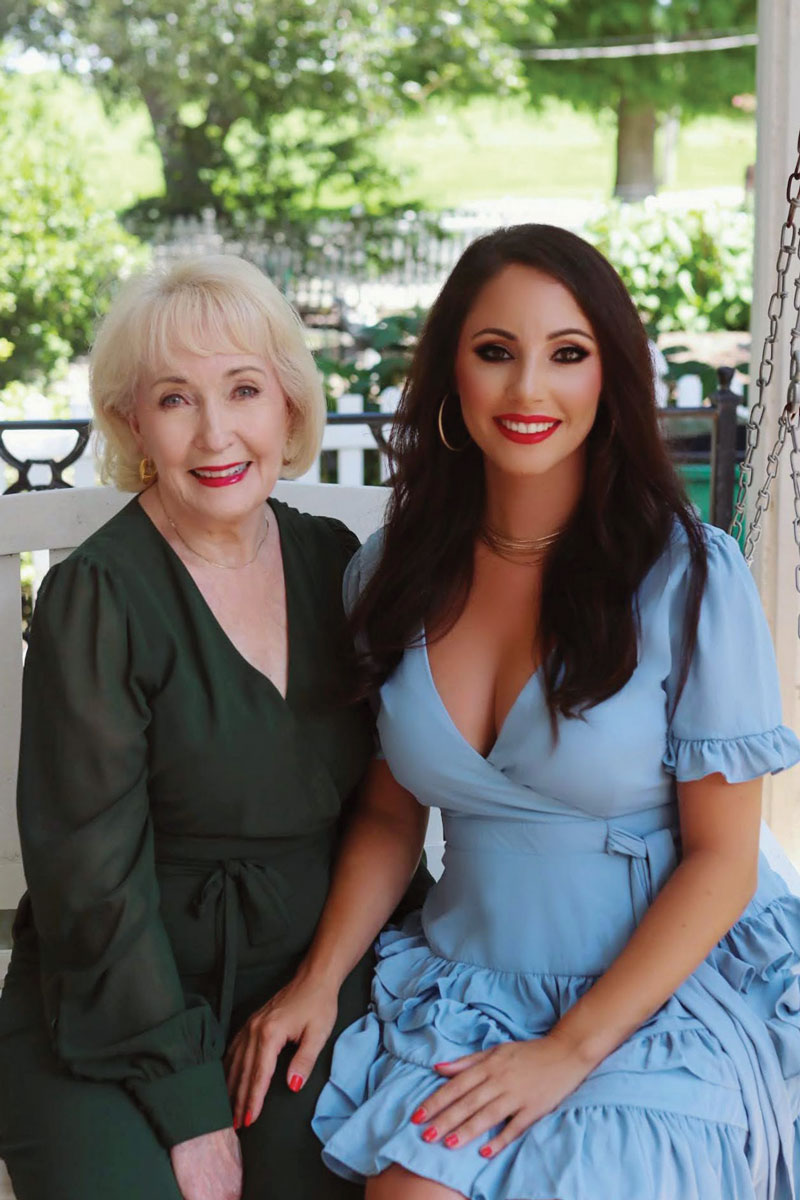 Corrugated Industries is founded on the promise of strength and stability. During the company’s 76-year history, it has withstood the test of time and survived two significant disruptions: Hurricane Katrina and the death of its second-generation owner, William LeBouef, Jr., who worked closely with granddaughter Sara Vega, his company VP.

“When my grandfather passed, the company was left to my grandmother, Gloria LeBouef, but as other family businesses understand, complicated estate matters sometimes draw out absent family members who don’t act in the best interest of the company or family,” says Vega, CEO. “While navigating this turbulence was an unfortunate time in our family history, it has helped drive us as a family and business to the success we enjoy today, and it has made Corrugated Industries stronger than ever with revenue that has increased 10 fold in a matter of months.”

Now in its 4th generation, with Gloria LeBouef firmly as owner and Sara Vega at the helm of operations, Corrugated Industries is on track to become the Gulf South’s premier sheet metal and metal building provider. Still using Founder William LeBouef, Sr.’s patented wavy corrugated roll form machine, Corrugated Industries has provided decades of customers with lasting premium steel and lasting relationships. The company is proud to announce the upcoming launch of its new purlin roll forming line that can produce 4”- 14” purlins in record time.

“I, along with my grandmother Gloria and General Manager Tommy Bell, have created a positive environment where employees want to show up every day and know that Corrugated will also show up for them.”