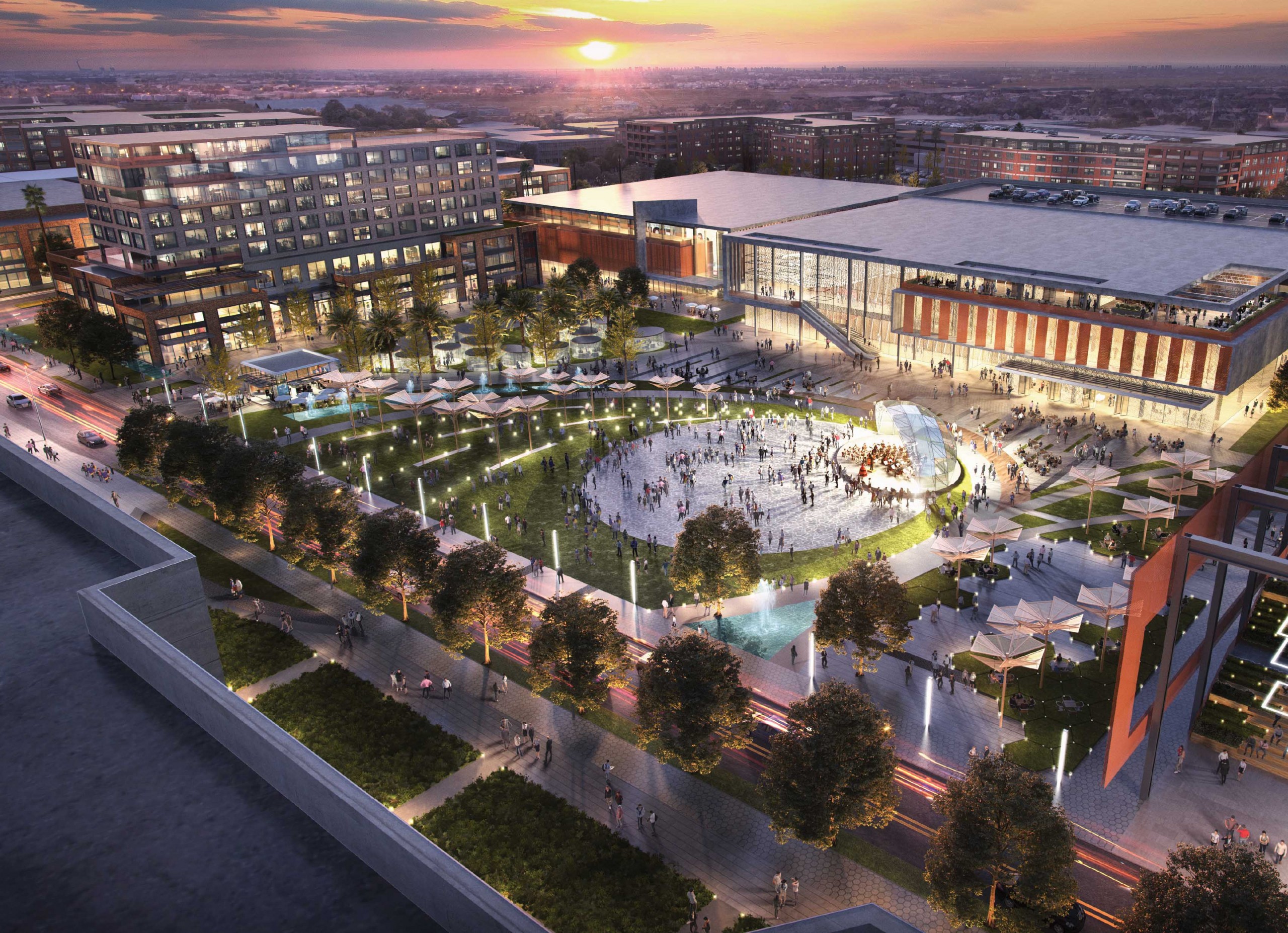 “River District offered interesting ideas and demonstrated they had an understanding of the Authority’s vision for the development of the 39 acres. As important, they are committed to involving SEB/DBE businesses all along the way.”

Exhibition Hall Authority President Jerry Reyes speaking in March about the announcement that River District Neighborhood Investors, led by Louis Lauricella, was chosen by the Ernest N. Morial New Orleans Exhibition Hall Authority as its partner in the development of new dining, retail housing and entertainment offerings on the 39 acres upriver from the convention center. The project is part of a $557 million capital improvement plan that began in 2018. The other contender for the partnership was Woodward Design+Build, which is nearly finished converting the former World Trade Center into the new Four Seasons Hotel and Private Residences.

Don Drucker, owner of live event production company Pyramid Productions, speaking in March about the good news he’s seeing regarding the return of live events. Among the company’s upcoming events will be Hogs for the Cause in June, and Jazz Fest and Zoo-to-Do in the fall. 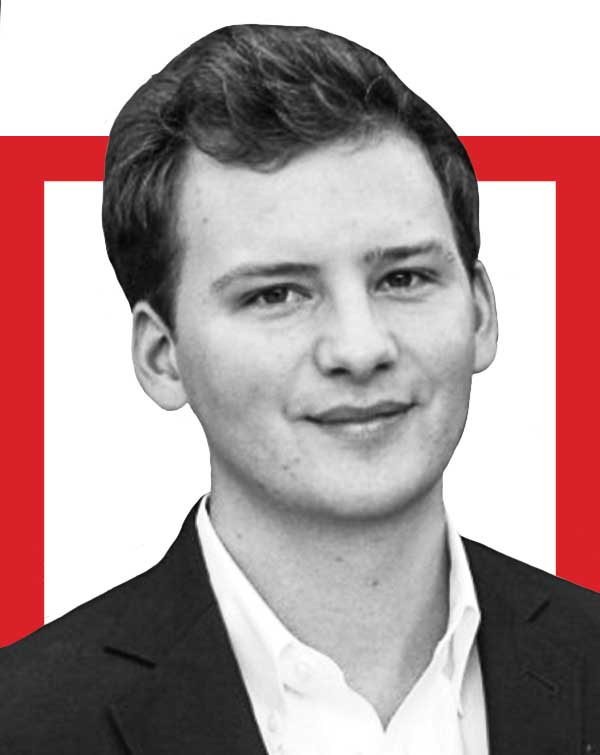 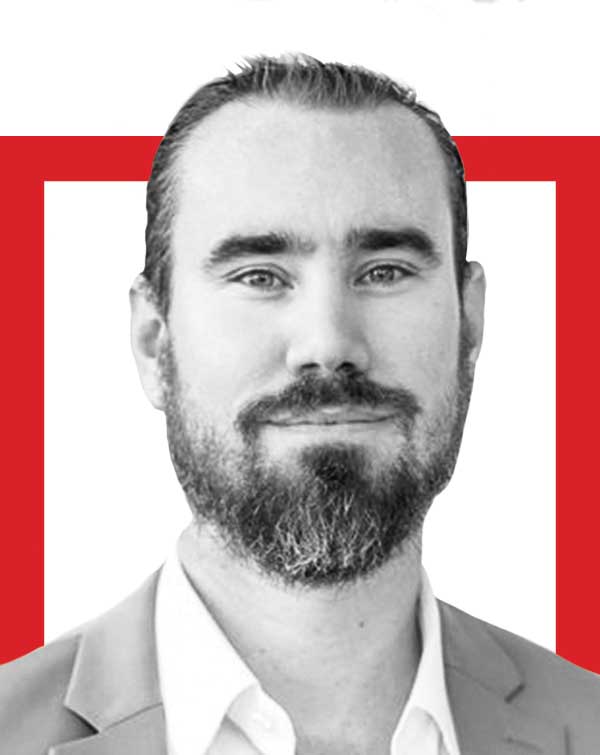 Episode 49
Did You Miss This Year’s NOEW? We’ve Got Your Recap
Jon Atkinson, CEO of Idea Village, producer of New Orleans Entrepreneur Week, talks highlights from this year’s event, which drew participants from 34 countries. 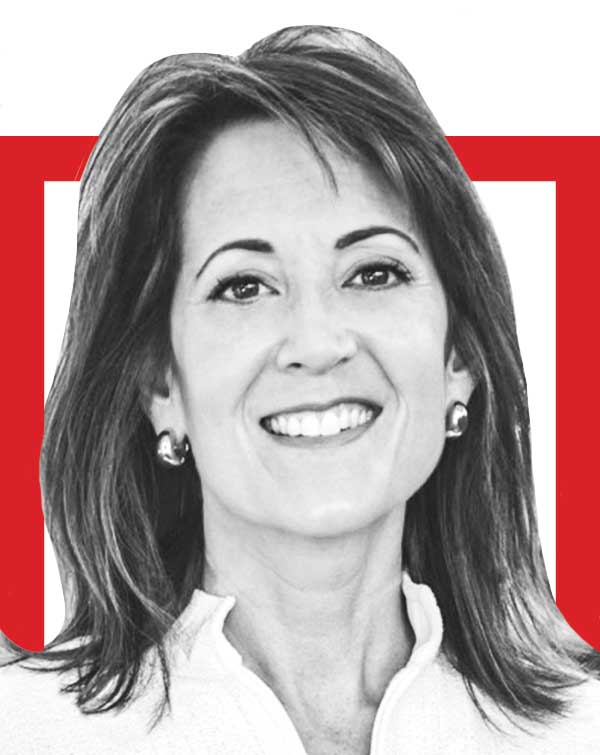