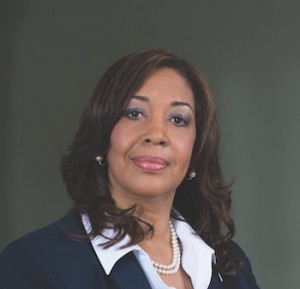 Baloney is a practicing attorney, and is the founder of the Broussard Baloney Law Firm. She brings over 25 years of litigation and trial experience in the areas of class action, environmental, natural resource damages, and complex litigation. She currently serves as special assistant to Louisiana Attorney General Jeff Landry, representing state universities, hospitals and other agencies. Ms. Baloney also owns Baloney Funeral Home and La Belle Place Reception and Conference Center in LaPlace, La.

Baloney is a graduate of Southern University of New Orleans and graduated with honors from Loyola University New Orleans School of Law. She is an at-large appointee of the Mayor.

Mahana is a seasoned hospitality professional who rose through the ranks at the Windsor Court Hotel from night auditor/bellman as a student, to his current position as general manager – the youngest general manager in the property’s 34-year history.

Under his leadership, the Windsor Court Hotel has received multiple honors, including being named Preferred Hotels & Resorts 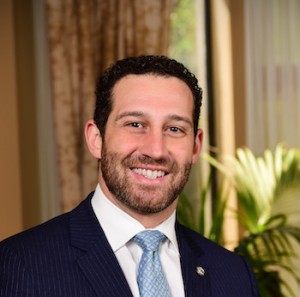 Hotel of the Year Overall. AMEX Fine Hotels + Resorts named the hotel Partner of the Year – North America and New Orleans CityBusiness’ readers ranked the property as a top hotel in New Orleans.

An alumnus of Tulane University, Mahana completed the elite General Managers Program at Cornell SC Johnson College of Business in 2019, and was honored as GM of the Year in Where Magazine’s Silver Plume Awards.

Mahana serves as a board member for GNO Inc.’s Next Gen Council, and chair of the Community Involvement Committee for the Greater New Orleans Hotel & Lodging Association. He is also an executive board member for Kingsley House. He was appointed to a four-year term, representing New Orleans & Company.

Categories: Hospitality, People On The Move