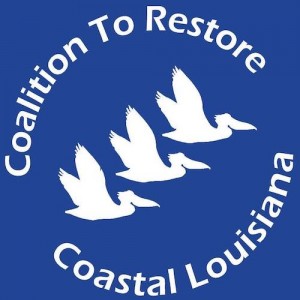 NEW ORLEANS  — The Coalition to Restore Coastal Louisiana has announced its 2021 board membership and leadership. The organization, which was founded in 1988, has brought public awareness to the state’s coastal land loss crisis and helped craft solutions to restore wetlands, marshes and beaches across the coast. CRCL is also known for its volunteer habitat restoration and engagement events, its involvement in crafting the state’s Coastal Master Plan, for its oyster shell recycling program and for State of the Coast, a conference on coastal restoration.

The leaders of the CRCL board for 2021 are as follows:

The remaining board members for 2021 are as follows:

The Coastal Advisory Council is a new group formed to involve leaders in diverse fields in advancing CRCL’s mission to drive bold science-based action to sustain a dynamic coastal Louisiana through engagement and advocacy. The CAC will bring the state’s leading experts in science and engineering together with the most passionate and motivated advocates for an aggressive defense of our communities. The state’s response to land loss has been impressive in the past decade, but more determined efforts are needed as the timetable for action becomes more and more compressed by the rapid advance of climate change and intensifying storm systems.

The members of the inaugural CAC are: