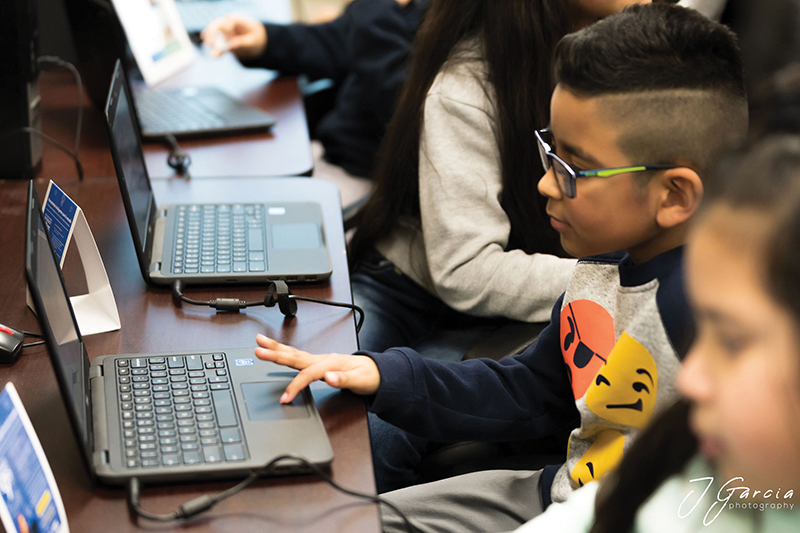 It may be a surprise to learn that one in three Louisianans lack a home internet connection. As we increasingly need computers for everything from paying bills to doing homework, those who haven’t learned the ins-and-outs of basic technology risk losing out on key educational and professional opportunities. This is called the digital divide. And if you don’t speak English — like many in Louisiana’s Hispanic community — the barrier to entry is even higher.

To help bridge this gap, the Hispanic Chamber of Commerce of Louisiana has collaborated with Cox Communications to launch a number of digital literacy training centers across the state. The first opened in the New Orleans metro area this past February, followed by another in Baton Rouge in March, with a third in Lafayette coming soon. Cox has donated 10 Chromebooks to each location, featuring content and resources from Common Sense Media, EVERGI and the Public Library Association.

Each Digital Academy offers a variety of classes for children and adults alike — all completely free. And unlike the more advanced technology courses at local community colleges, these programs are simple enough that someone with no computer experience can jump right in.

The Digital Academies project was born out of the long-standing partnership between Cox and the HCCL. It was about a year ago when Cox noticed how the digital divide, as well as the language barrier, was blocking the Hispanic community from attaining its full employment potential.

“Cox is fully committed to the Hispanic community and to giving every child the opportunity to reach their full potential,” said Cox Account Executive Raiza Pitre. “So, our public relations team reached out to the Chamber and asked, ‘How can we help?’”
“This is very important,” said HCCL President Mayra Pineda, “because once people have those basic skills, it will open doors for them in other areas.”

Adult participants can develop basic internet competency and learn about cyber-bullying, cyber safety, parental controls and how to take advantage of technology for raising bilingual children. At the same time, children can take courses to help keep up their math knowledge over summer vacation, when such skills often take a hit.

The Digital Academies are the first of their kind, both by offering Spanish-language digital literacy classes and providing access to a free computer lab – meaning that Hispanic households without computers or internet at home can utilize tools that will allow them to reach new opportunities in school and work.

Julia Scarnato works at the Hispanic Apostolate of the Catholic Diocese of Baton Rouge, which hosts the city’s Digital Academy, and said that she was immediately interested in partnering with the Chamber and Cox after observing the lack of resources available to the Spanish-speaking community. The training center is part of the Apostolate’s larger project to create a library for the city’s Hispanic community.

“You don’t see Hispanic folks going to the library, because everyone there only speaks English,” Scarnato said. In addition, she said that Chromebooks and learning tools have been a welcome and necessary supplement to the education of Hispanic youth. “Children are coming because they don’t have internet at home — their parents can’t afford it. So, if they have homework that needs Internet, they do it here.”

“We are very appreciative of Cox’s support and leadership in this effort to bridge the gap,” said Pineda, praising the effective collaboration between Cox and the HCCL. “We both bring something to the table.”

Cox has donated its software and hardware, while the HCCL has connected the company with local community centers and promoted the program among its network. Cox is equally pleased with how the project has turned out.

“The Chamber members we’ve worked with have been excellent partners,” said Truxillo. “We’ve shared a lot of excitement and enthusiasm.”
Although the Academies were just recently launched, the community’s interest in them has been clear. Around 50 people attended the opening of the Academy in Baton Rouge, while nearly 100 came to the ceremony in New Orleans. Pitre recalled one local businessman who came to the launch looking for online training — and he didn’t even have an email address. Both Pitre and Pineda said that those are the kinds of obstacles they hope to clear for the community in order to make sure that opportunities are available to people of all backgrounds.

“Projects like this hit a very critical spot,” stressed Pineda. “If we don’t lift the community to where everyone can access these opportunities, then we’re leaving people behind.”

Moving forward, both Cox and the HCCL are looking forward to growing the Hispanic workforce even further.

“From talking with the community, we know that businesses want to hire bilingual employees,” said Pitre. “The Hispanic Chamber is a great conduit to make that happen, and I think we’ll be seeing more of that in the future.” 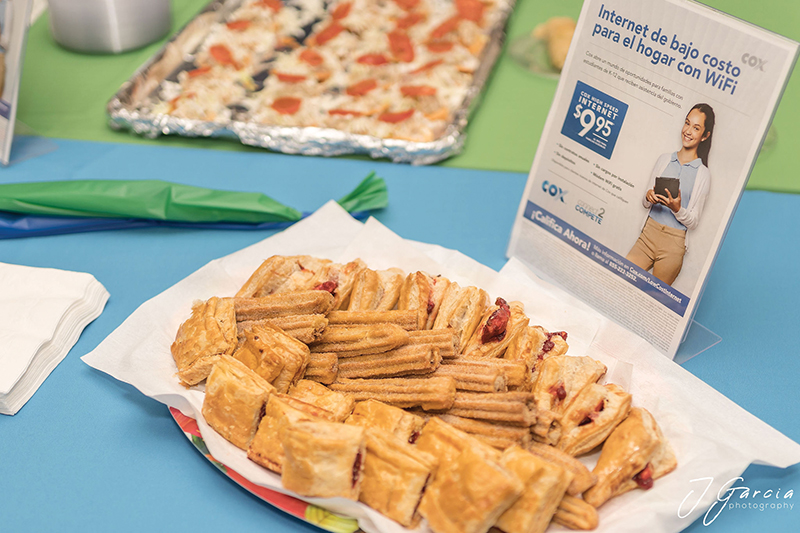 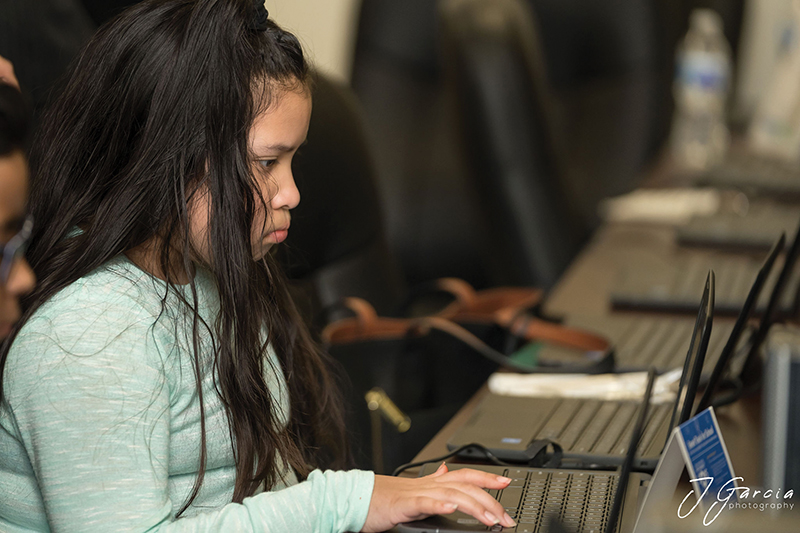 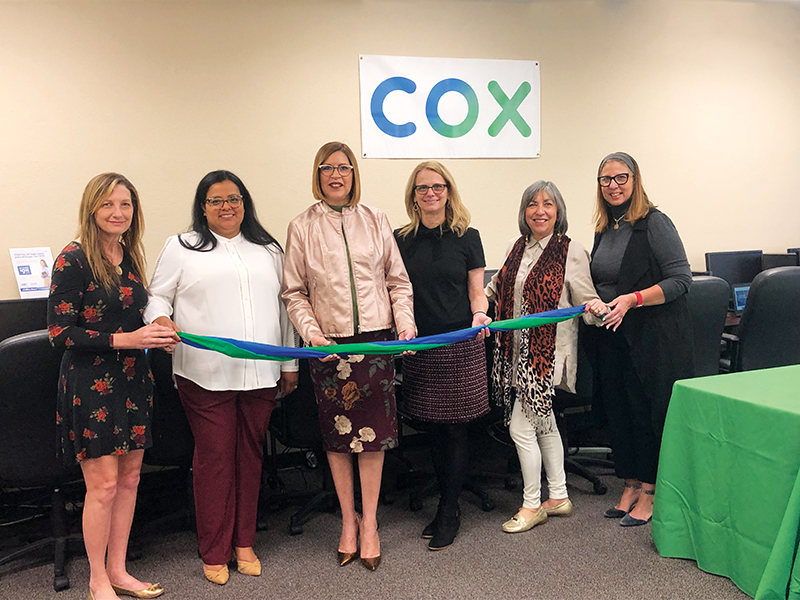