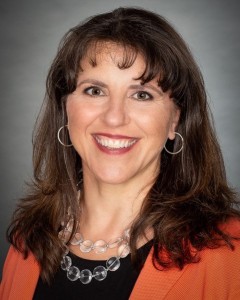 Burovac comes to New Orleans from Portland, Ore., where for the past eleven years she served as director of artistic operations for Portland Opera. Professionally trained as a violinist, she began her career in opera as a stage manager and was awarded a prestigious fellowship in opera production by OPERA America, the national association for opera. She served on the production team at the Seattle Opera and moved into the position of production stage manager there before joining the Portland Opera.

“We are delighted to welcome Clare Burovac to New Orleans Opera,” said Littauer. “A proven leader and advocate for opera, Clare combines broad experience in producing opera with a passion for developing young artists and connecting audiences with opera. She will be a major asset to our company and the New Orleans community.”

Littauer praised Lyall for his 23 years of service leading the New Orleans Opera through some of its most difficult times and for consistently presenting outstanding productions to the community. He also thanked Dr. Ranney Mize, chair of the transition committee that undertook a national search for the company’s next leader.