The fourth return of the National Fried Chicken Festival will be even bigger and packed with new additions. 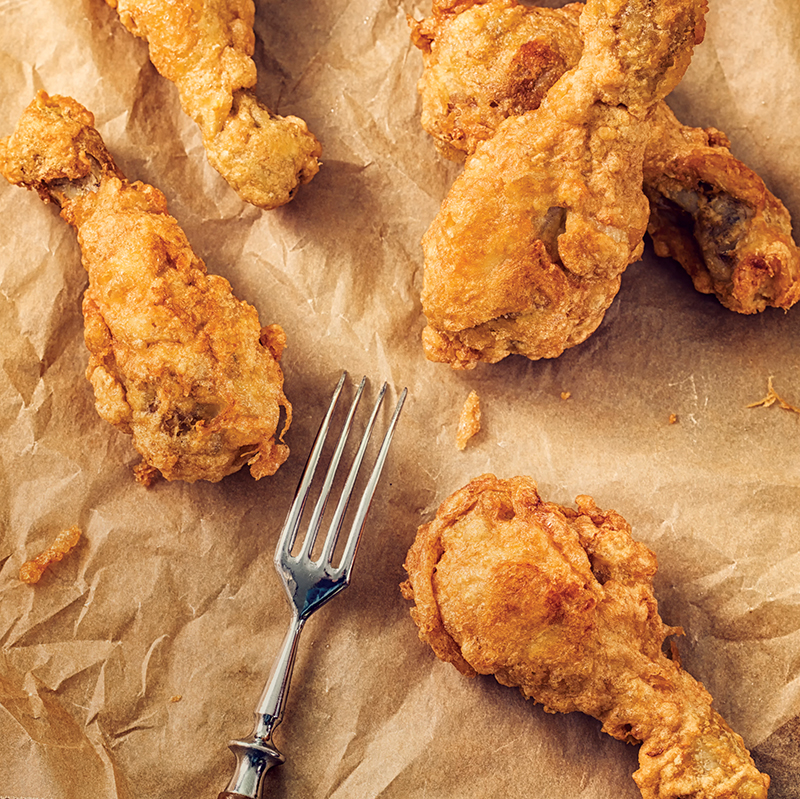 Fried chicken may have been invented by the Scottish (strange but true), but I think it’s safe to say we’ve perfected it here in Southeast Louisiana. And, just like so many of our tastiest dishes — beignets, crab, gumbo, etc. — we don’t just eat it, we celebrate it in the streets.

This will be the fourth year for the National Fried Chicken Festival and its creators — public relations and engagement firm Spears Group — continue their efforts to make the festival bigger and better every year.

This year that means adding a third day to the fest, which will run Sept. 20-22 at New Orleans’ Woldenberg Riverfront Park.

“Even after moving from one day to two, the crowds were really thick,” said the festival’s founder, Cleveland Spears, III, who added that last year’s festival attracted approximately 175,000 attendees. “By adding another day, we can accommodate the people who will be working downtown on Friday and provide the opportunity for more restaurants and musicians to join us.”

This year the festival will also include two new V.I.P. experiences. The first is the Royalty Lounge.

“We did something with Crown Royal last year, but it was kind of last minute and really was just guests of Crown Royal,” said Spears. “This year, our Royalty Lounge will be open to all who would like to buy a pass and include Crown Royal cocktails, food by Gus’ World Famous Fried Chicken and V.I.P. restroom access. The tent will be right by the DJ stage on Canal Street.” Tickets are $35 plus processing fees.

The other experience new to this year is the Bottomless Bubbles V.I.P. Lounge.

“We’ve done a chicken and champagne lounge every year, but this year — taking a cue from the popularity of bottomless mimosas at brunches all over the city — we’ve partnered with Chandon to offer bottomless champagne, along with food and bathroom access,” said Spears. “This tent will have great access to the main stage.” Tickets are $75 plus processing fees.

The festival is also adding some new entertainment ideas. Friday will be Ladies Day at the DJ Stage, which will feature all female DJs, and Saturday attendees can enjoy Crowd Karaoke.

“We’re planning on hosting the largest karaoke experience ever,” said Spears. “Then, on Sunday, we’ll have the Lester Love and Light City of Love choir in the morning, the St. Augustine marching band in the afternoon, and then wrap it all up starting at 6:30 p.m. with a Who Dat playlist of local musicians playing all the favorite Saints songs hosted by Superdome Game Day DJ Raj Smoove.”

And then, of course, there’s the food.

“We’re definitely anchored by Louisiana restaurants, but we have more guests this year,” said Spears of the festival’s lineup, which will include restaurants from Georgia, Mississippi, Alabama, Kentucky, Texas, Tennessee and California serving up all manner of fried chicken, along with other offerings.

When asked about his ultimate goals for the festival, Spears said he aspires to be like one of the greats.

“I don’t believe we’ll ever be as big as the French Quarter Festival, but we will try and keep growing every year,” he said. “August and September are such a terrible time for our local hospitality industry so I’m really proud of the fact that last year we were able to draw about 50,000 visitors from outside the area to stay for a day or a weekend. That can really make a difference.”