“As we all know in New Orleans, the devastation of the floods will have an impact on communities for months and years to come,” said Noel Twilbeck, CEO of NO/AIDS Task Force, a division of CrescentCare. “This effort is the combination of two great organizations in New Orleans that continually give back. We are grateful that Second Harvest supports our food program at NO/AIDS. Together, we are stronger when we support each other’s efforts.”

“At Chevron, we've been leading the battle against AIDS for 30 years,” said Leah Brown, Manager of Public Affairs for Chevron’s Gulf of Mexico Business Unit. “We’re proud to once again support this race, proud to partner with the NO/AIDS Task Force as they work to provide hope, compassion and care to thousands of men, women and families affected by HIV and AIDS.” 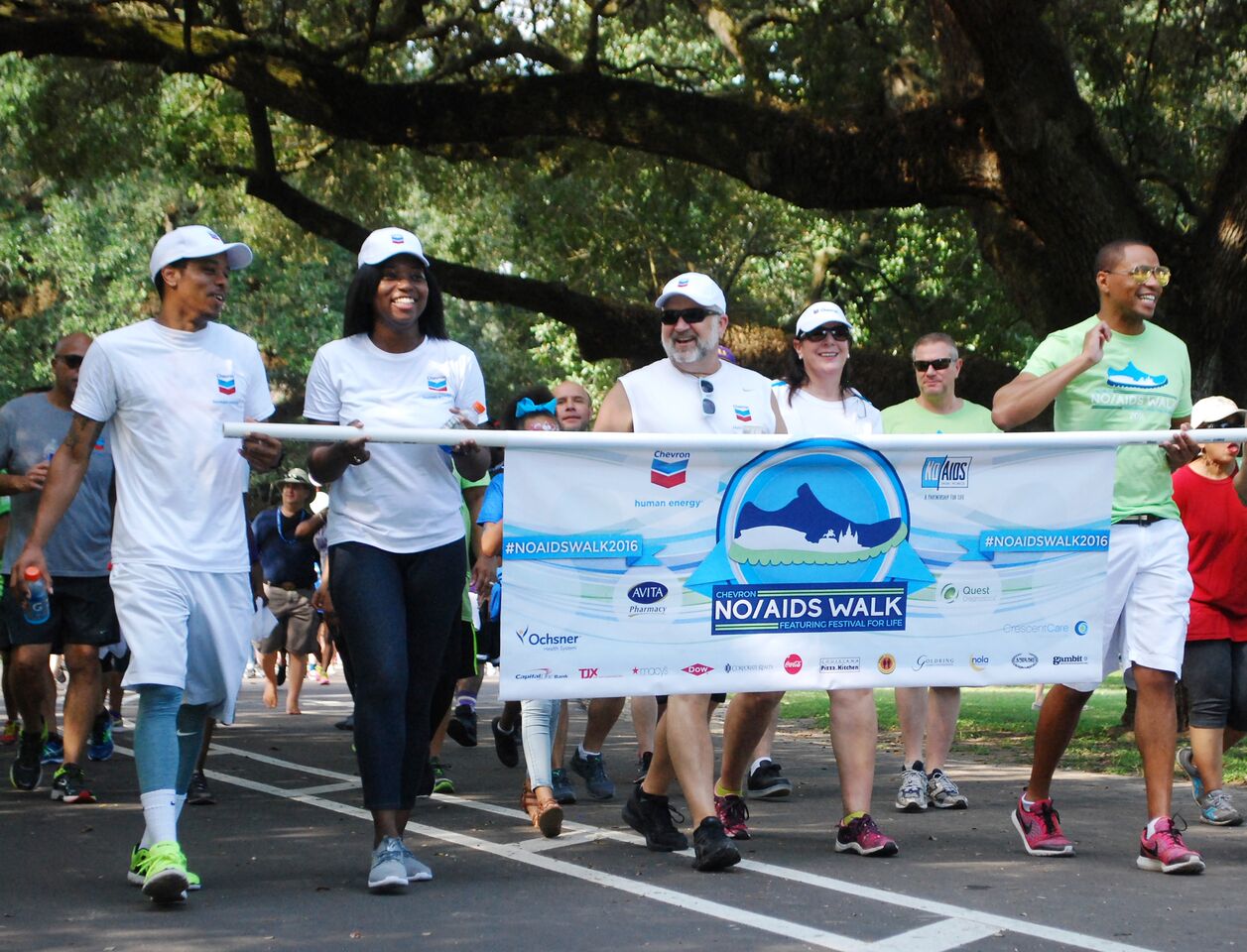 All funds raised at the Chevron NO/AIDS WALK will benefit men, women and families who are affected by HIV/AIDS, those served by NO/AIDS, as well as other programs. 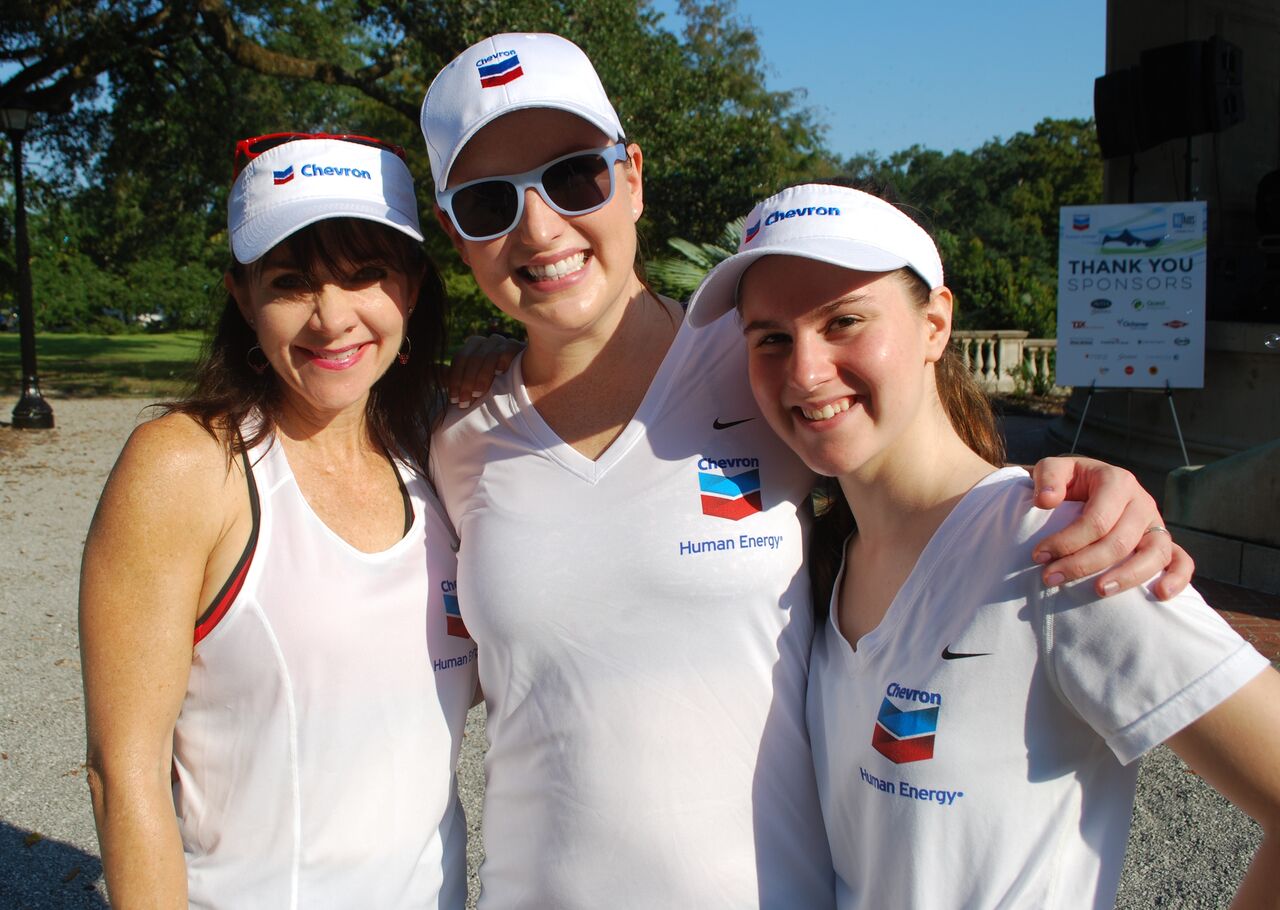 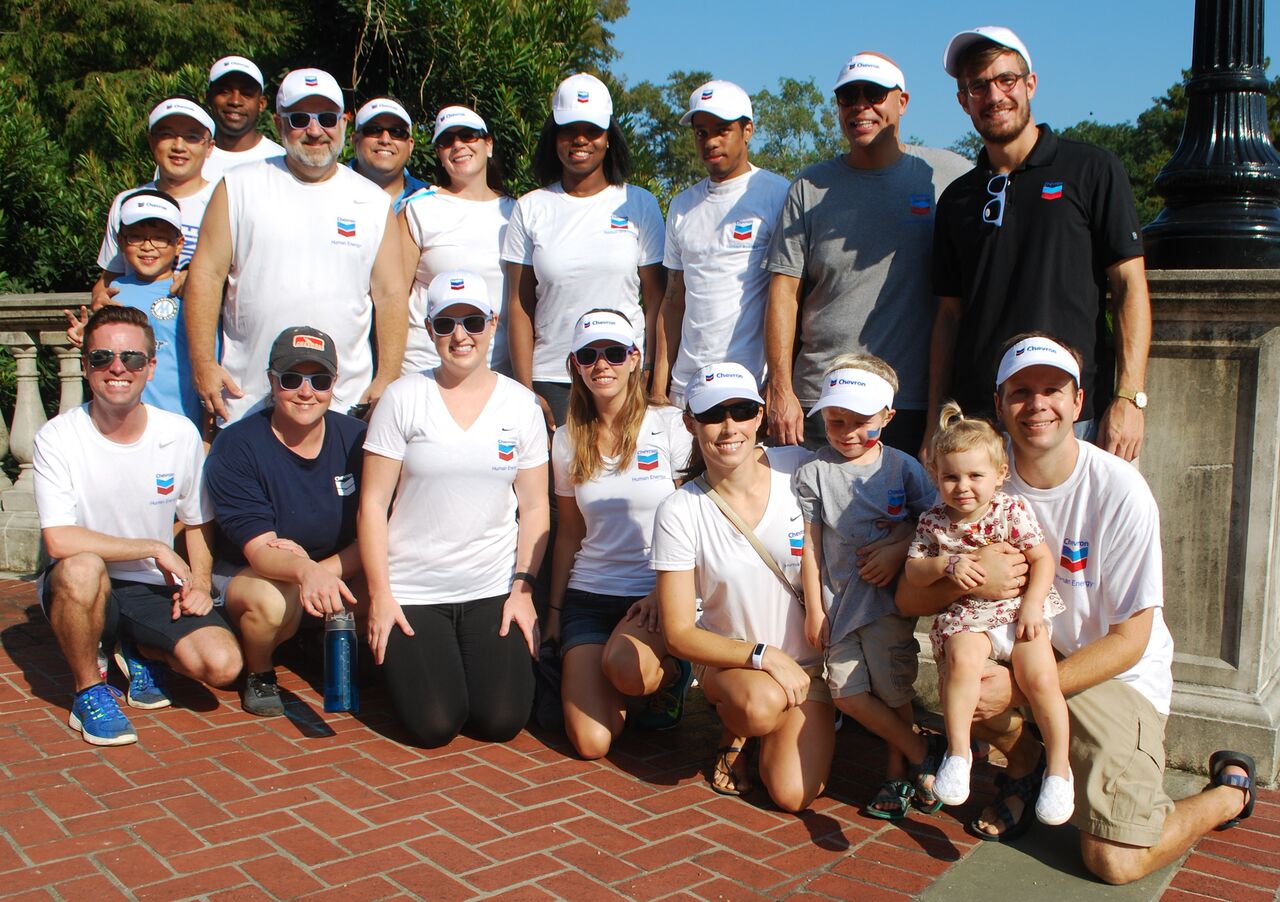