Chamber of the Year 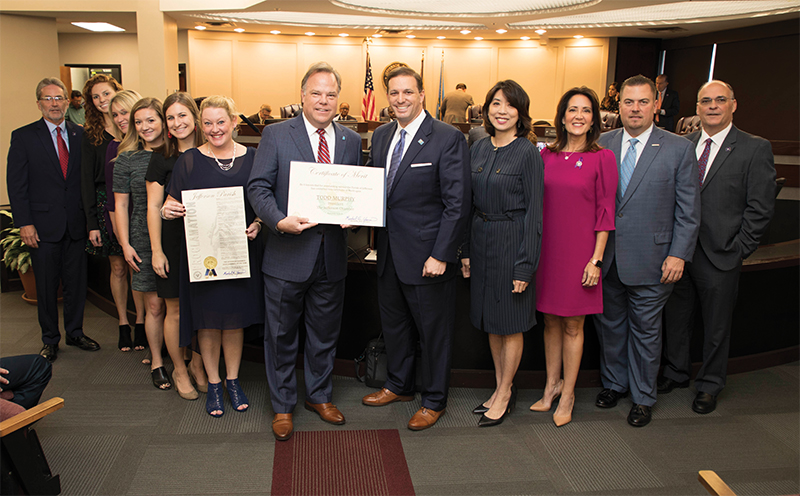 The Jefferson Chamber was honored to receive the 2019 Chamber of the Year Award by the Louisiana Association of Chambers of Commerce Executives (LACCE). The award recognizes the Chamber’s successes in making Jefferson Parish an ideal place to raise a family and a start a business.

Winning this award has become somewhat of a tradition for the Chamber, which previously won the honor in 2013 and 2015 (winners must wait one year before re-entering). The Chamber competed for the award in the “Large Chamber” category, against other Chambers in similar annual revenue categories.

The LACCE made its decision based on the Jefferson Chamber’s long list of successes over the past year. The Chamber worked to reform Jefferson’s public-school system, campaigning for a new superintendent and school board whose priority is student performance and leading the effort for raising teacher’s wages through a new property tax millage. The Chamber also supported the beautification efforts across the parish, the creation of the Metairie Flag through the Young Professionals Flag Committee, and the graduation of the 17th class of Leadership Jefferson. In addition, the Chamber pushed for state legislation to bring ride-sharing companies Uber and Lyft statewide.

For all it has accomplished, the Chamber does not wish to rest on its laurels and looks forward to continuing its advocacy on a local, state and federal level. The Chamber will maintain its community and business education programs, including LiveWell Jefferson and Leadership Jefferson, as well as continue to help its members build networks with the greater Jefferson community.

“We’ve seen tremendous growth throughout the past year,” said Todd Murphy, President of the Jefferson Chamber, “and are excited to continue doing our part to make Jefferson Parish the best place it can be. Advocating, Educating, and Connecting – it’s what we do every day.” 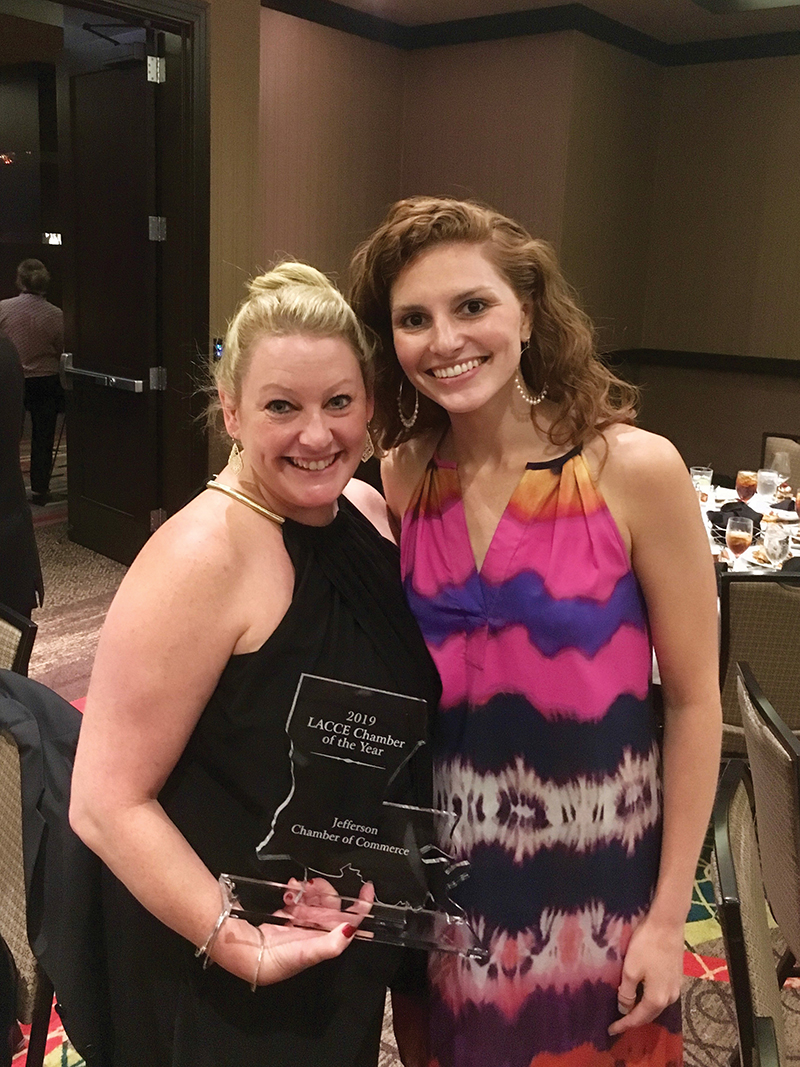