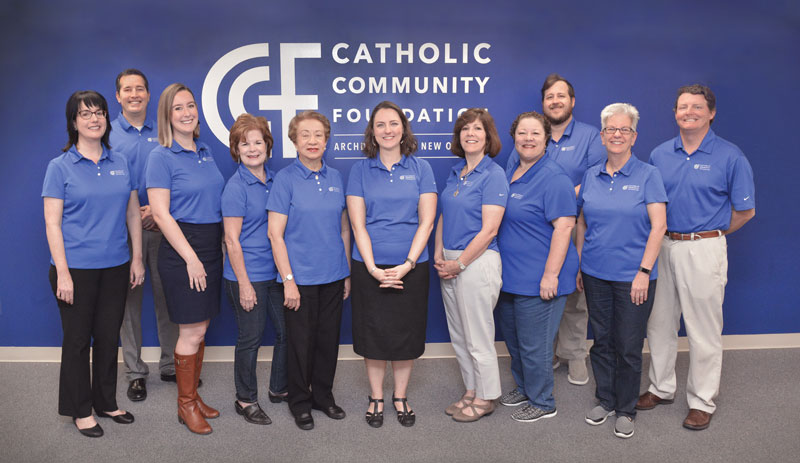 Founded in 1976, the organization once known as the Catholic Foundation serves the deepest needs they identify in the community the way they know best—through connection. Over its four-decade history, the foundation has been responsible for connecting donors with parishes, schools and nonprofits throughout the Archdiocese of New Orleans. In 2019, they took their commitment to community and made it part of their name, becoming the Catholic Community Foundation (CCF). CCF also offers leadership formation workshops, fundraising consultations and grant writing services—all in the name of fostering generosity to strengthen the body of Christ.

CCF annually sponsors the Women’s Giving Circle, an initiative in the spring that unites women through funding area nonprofits. In the fall, they present #iGiveCatholic on #GivingTuesday, an online day of philanthropy that launches the end-of-year charitable season. In October, they host an annual dinner in celebration of collective Catholic generosity. During this dinner, they recognize the winner of the Saint John Paul II Award, one of the highest honors the archdiocese can bestow.

Giving through CCF sustains Catholic heritage for future generations. They invest their donors’ gifts in order to maximize the giving impact of every dollar, and then distribute aid to organizations as determined by fund holders. Donors to CCF receive tax benefits—and the assurance that their gifts are carefully managed and increased by CCF’s professional staff.

The Catholic Community Foundation spiritually and financially enhances and sustains the charitable, education and pastoral ministries of the Archdiocese of New Orleans. 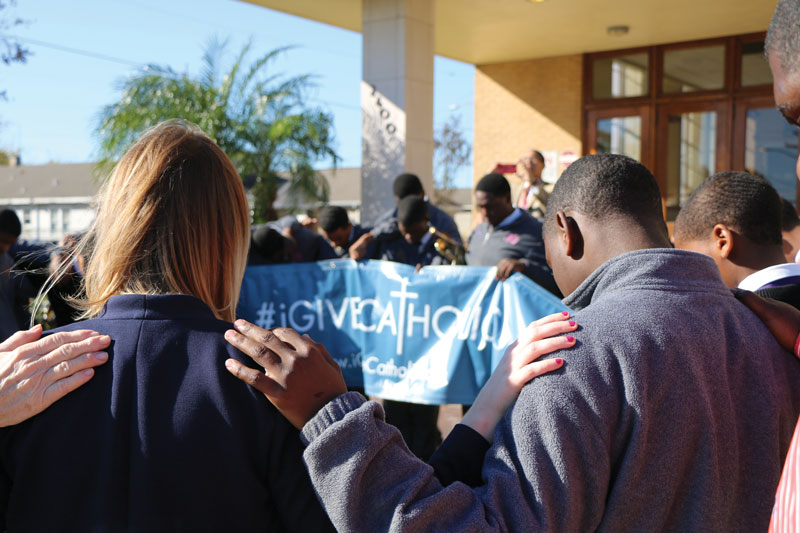