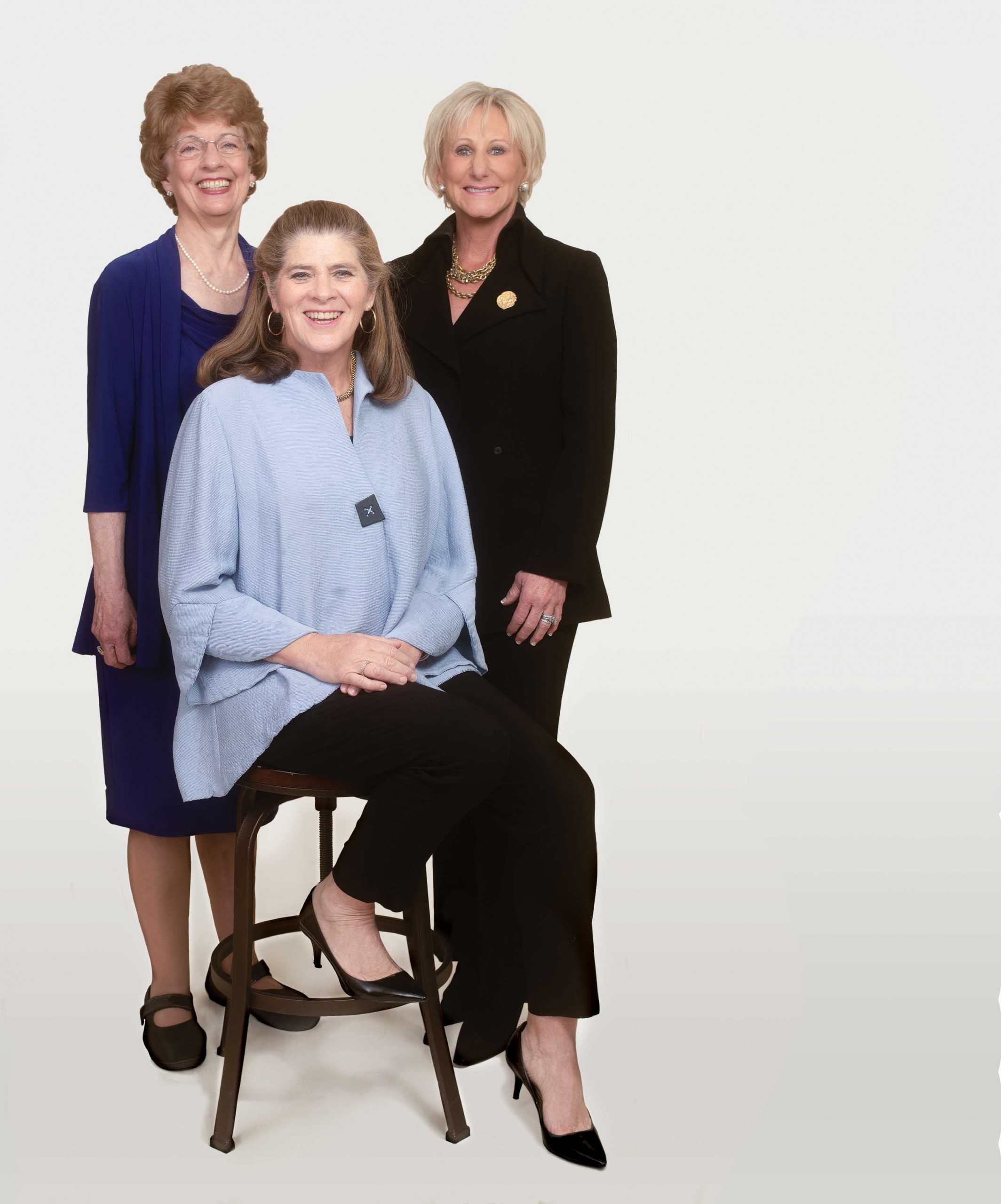 Since 1976, the newly renamed Catholic Community Foundation (CCF) has served the Greater New Orleans area’s deepest needs by connecting generous donors with charities in the Archdiocese of New Orleans and in the larger community. The Foundation’s Women’s Giving Circle unites a group of philanthropically-minded Catholic women and helps them understand these needs and how they might effect real change.

“The field of philanthropy is constantly evolving, and women are playing a much bigger role in giving back,” says Jane Trufant Harvey, Co-Chair. “For us as Catholic women, being generous is more than tithing. It means giving of your time, talent, and treasure.”

Annually, the Women’s Giving Circle chooses a specific impact area. Members learn about organizations whose life-giving missions reflect their faith and make a difference in the community. Through the power of combined philanthropy, the group leverages a pooled fund to transform lives for selected organizations.

Since 2016, the Women’s Giving Circle has granted nearly $900,000 to more than 50 organizations. Last year, the 176-member group adapted its usual programming to virtual events and put $173,000 to work in the community. CCF would like to recognize the Circle’s 2021 Executive Committee members: Lauren Brennan Brower, Jane Trufant Harvey, Darlene Robert, and Jan Tate.