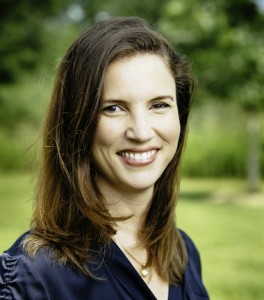 NEW ORLEANS – The City Park Improvement Association has announced that Cara Lambright will become the next chief executive officer of the 167 year-old park starting this February.

“We are starting 2021 with a clear and progressive plan for the Park’s future that will continue to build on our previous successes in recent years,” said CPIA President Jay Batt in a letter to park supporters. “Ms. Lambright has a clear understanding of City Park’s unique history and her vision for our programming, conservation and progressive initiatives align with those of the board perfectly. Her long history of planning and program development, along with her dedication to civic engagement, will be a welcome addition to the Park’s leadership team.”

Becker originally planned to retire in 2019 but stayed on the job through the initial stages of the pandemic and the national selection process.

Lambright comes to City Park from Memorial Park Conservancy in Houston, where she produced a nationally recognized master plan, negotiated a 30-year operating agreement with the City of Houston, quadrupled the park’s annual operating budget and raised over $200 million for capital improvements.

Lambright has local connections. She spent childhood summers in New Iberia with her grandmother. She owned a house in the French Quarter before moving to her current home Uptown. Her daughter, Catherine, is a student at Loyola University New Orleans.