Nothing brings out the silliness, creativity and celebratory nature of New Orleanians like Mardi Gras.

For many locals, the Carnival season also brings out their inner entrepreneur. In addition to the many businesses that produce Mardi Gras items, hundreds of individuals exercise their creativity in finding ways to generate a few extra dollars.

Our creative economy benefits from the season. Most musicians are running from one gig to the next, and local art markets see an influx of out-of-town visitors. On top of that are the ad hoc sellers of the season like face painters, costume and mask makers, even those who make a few bucks selling old clothes for costuming purposes.

The newly emerging, so-called direct economy also bustles with Carnival entrepreneurism. Even people who aren’t Airbnb regulars rent out rooms or their entire houses at Mardi Gras (hence the sudden appearance of New Orleanians on the Colorado ski slopes at this time of year). Uber drivers and their counterparts who drive regular and bicycle taxis, rarely stop to catch their breath.

Once again, the entrepreneurial spirit goes well beyond regular businesspeople. Need a parking spot for the parade? Individual driveways, church and school parking lots, and for unsuspecting visitors, even spaces on the street are suddenly on the market. Some people do a sort of time-sharing on ladders they bring to the parades, charging by the half hour or number of floats that go by. I’ve even seen people erect scaffolding and platforms and charge for the better parade view.

Taking this to (we hope) the ultimate Carnival parade service, you can even pay for emergency bathroom access at certain locations.  The service is called “Airpnp” — yes, there’s an app for that.

The krewes themselves have their entrepreneurial components, even though, at least in Orleans Parish, commercialization of parades is strictly prohibited. However, most riders buy their throws through their krewes. For example, Muses has an extraordinary number of krewe throws, starting of course with their signature shoes. A cottage industry has sprung up of artisans who decorate shoes for riders too busy to make their own. On top of that, all the Muses logo throws are purchased through the krewe, which makes a little profit in the process.

Even a more counterculture outfit like Krewe du Vieux has signature throws (though they tend to be more along the lines of corkscrews and condoms than plush toys) and with them can generate revenue to offset other expenses.

Obviously the tourism industry benefits from the half-million or so visitors that come in every year, but not as much as you might think. After all, Carnival is billed as “The Greatest Free Show on Earth”, so while the hotels do come close to maximum occupancy (many boosting their totals by requiring three- or four-night-minimum stays), a lot of restaurants experience as many hassles as profits, and many in the service industry will tell you that their tip percentage drops significantly.

We won’t go into on-the-books beverage sales either, which speaks for itself.

The last big winner from Mardi Gras entrepreneurism is government. Even though a lot of the seasonal economy is unreported, the city of New Orleans brought in more than $17.5 million in sales tax revenue during the 2015 Carnival season. Add in everything from vendor license fees to hotel taxes to all those extra parking tickets, and the government revenue is substantial.

For many of us, Mardi Gras brings visions of purple, green and gold. But for a certain subset, it’s only the green that really counts! 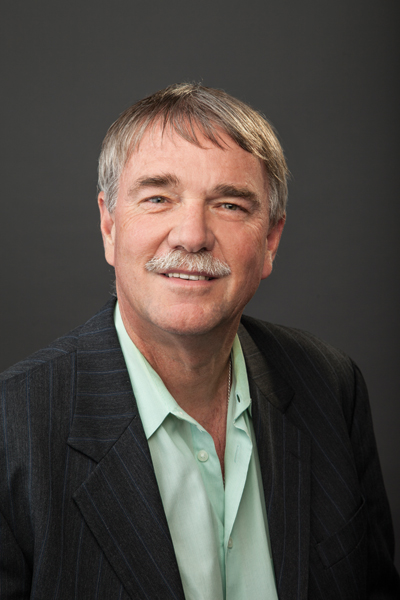