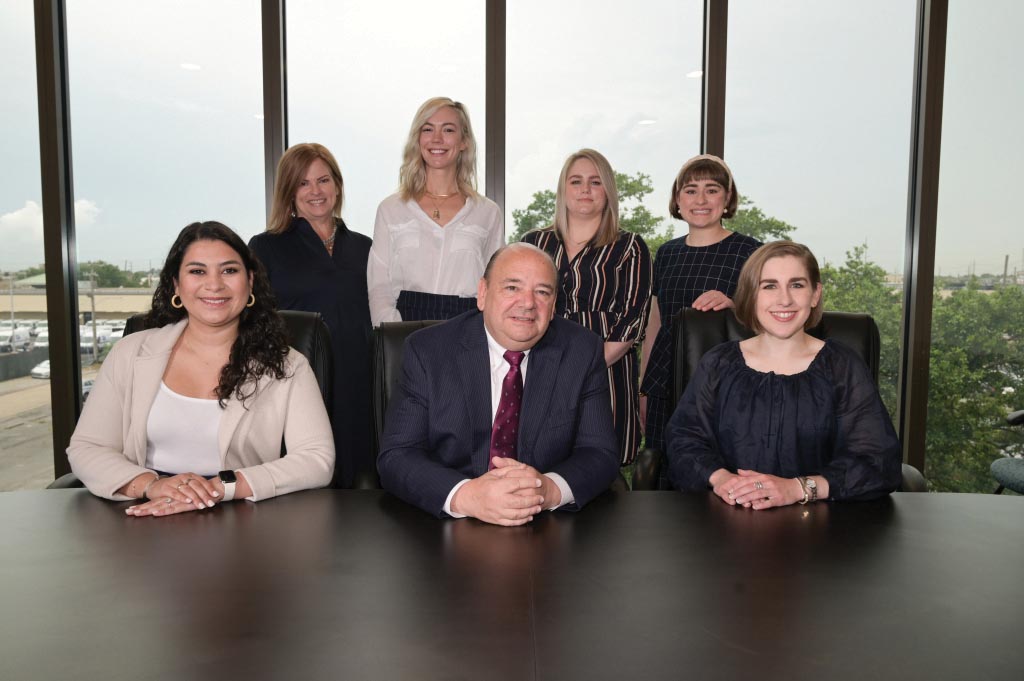 Buisson is also one of Louisiana’s most prominent political media firms, responsible for messaging of political campaigns and clients. Today, Buisson Creative represents more than 70 elected officials, including six of the seven Jefferson Parish council members.

A former Times-Picayune reporter and press secretary to a Louisiana Governor and Lt. Governor, Greg Buisson, along with his wife and journalist Cheryl Hickman Buisson, founded Buisson Creative in 1999 following his 15-year history with WVUE-TV. Buisson rebuilt the station’s news operation, hired high-caliber journalists, added news programming including the 9 p.m. newscast and poised the station for its growth to today’s top-rated position. In broadcasting, Greg was recognized for his unique understanding of marketing and uncompromised commitment to journalism, which landed him a position on the ABC News Marketing Board. Greg is also an Emmy Award-winning documentary producer.