Building for the Future

Yantai, China-based Wanhua Chemical Group Co. — which researches, produces and sells MDI and petrochemical products worldwide — has announced plans to build a $1.25 billion chemical complex in Convent along the East bank of the Mississippi River. The 250-acre manufacturing site will have deep-draft river access and rail service available to transport the company’s products, which are used in applications such as appliances, electronics, spray-foam insulation, furniture, textiles and footwear. Construction on the new chemical complex will begin in 2019 — with the project generating 1,000 construction jobs at peak activity — and completion is slated for 2021.

The Louisiana project represents Wanhua’s commitment to bring manufacturing to the United States (in addition to China, the company also maintains major manufacturing operations in Hungary) and to enable the company to better serve customers in the Americas. Having the new facility at the Port of South Louisiana provides an economic boon to the local economy by creating 170 new direct jobs with average salaries topping $80,000, plus more than 1,050 indirect jobs in the state.

Wanhua chose to build the facility at the St. James Parish site thanks to a competitive incentive package offered by the State of Louisiana, which includes the comprehensive workforce solutions of LED FastStart (the No. 1 state workforce training program for the past nine years in a row). The state also offered the company a performance-based grant of $4.3 million to offset site infrastructure costs, and Wanhua is expected to use Louisiana’s Quality Jobs and Industrial Tax Exemption programs.

“Our LED team, joining other state agencies and regional and local partners, has worked diligently with Wanhua to attract this next-generation MDI project,” said Governor John Bel Edwards in a press release issued by the Port of South Louisiana. “Louisiana offers world-class manufacturing sites, the most productive manufacturing workforce in the U.S., and LED FastStart. Our infrastructure assets enable us to compete for the leading economic development projects in the world.”

According to Weiqi Hua, CEO of Wanhua Chemical U.S. Operations LLC, the company will be fully committed to Louisiana’s workforce by engaging with the local business community. In order to achieve its goal of being a good industry neighbor, Wanhua will focus on workforce development, local hiring and a commitment to safe and environmentally responsible operations. Wanhua’s investment in Louisiana will add to the state’s chemical industry — one that generates $80 billion in annual sales, supports more than 267,000 direct and indirect jobs, and benefits from an extensive infrastructure of ports, pipelines, rail and interstate highways. 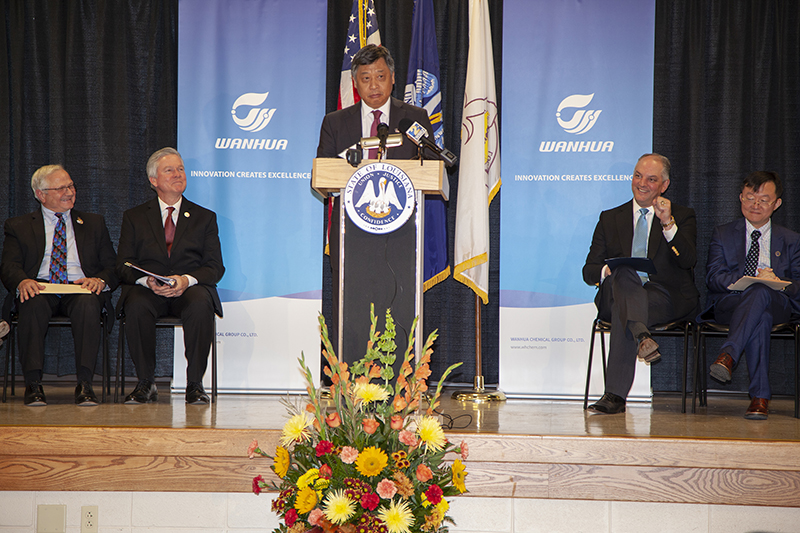 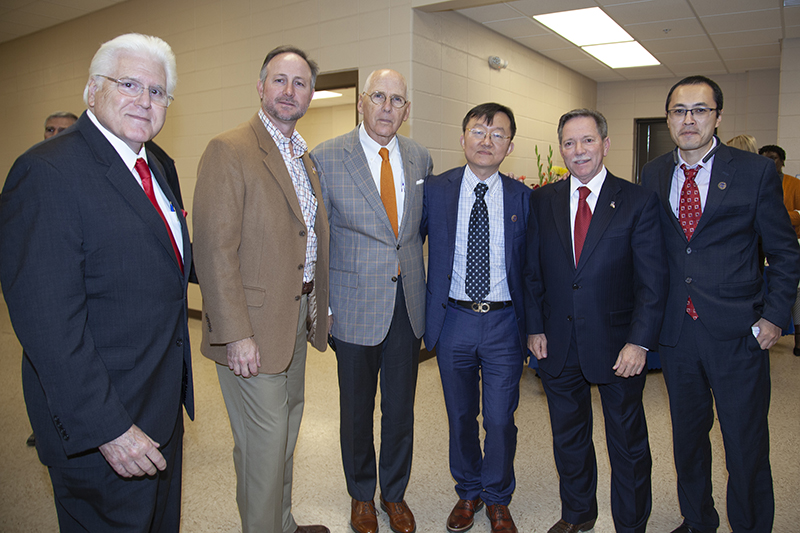 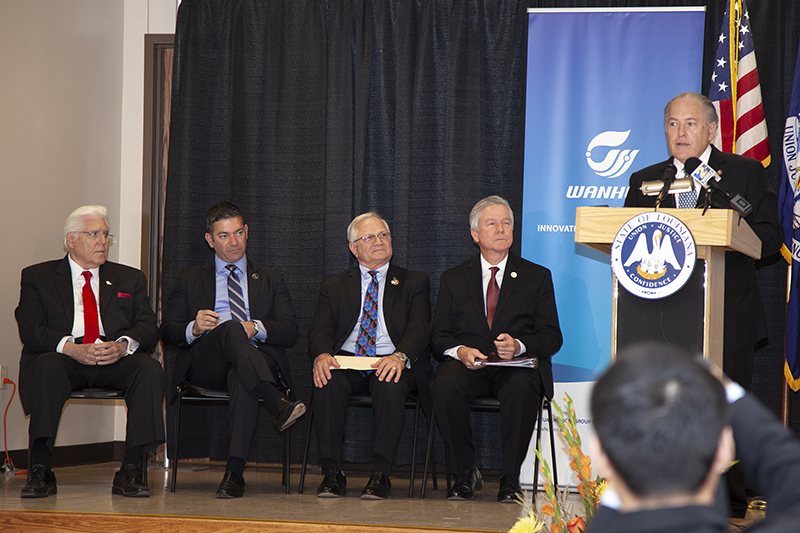 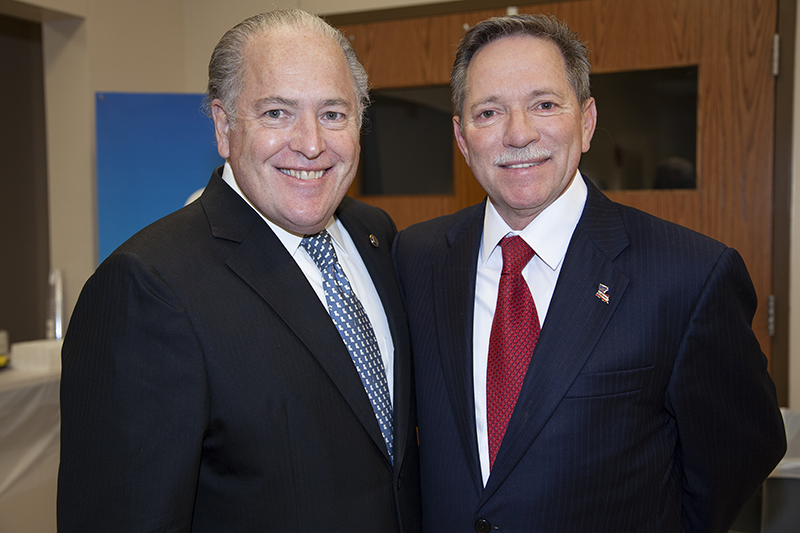 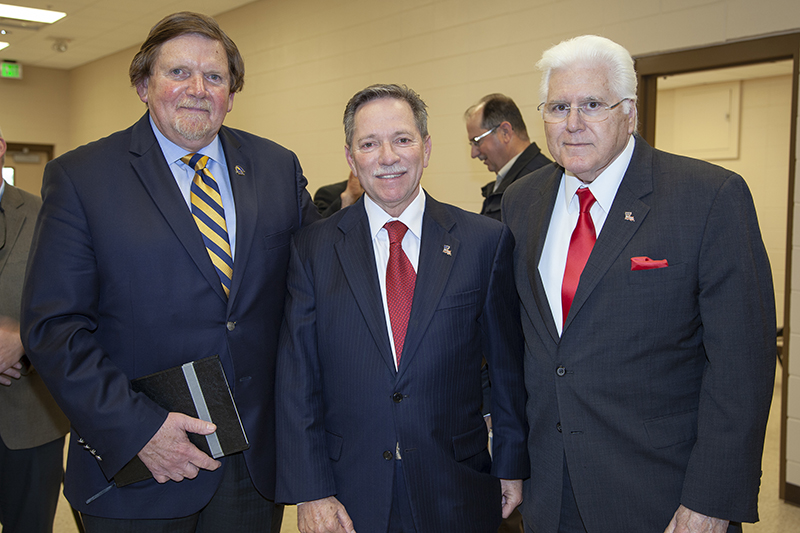 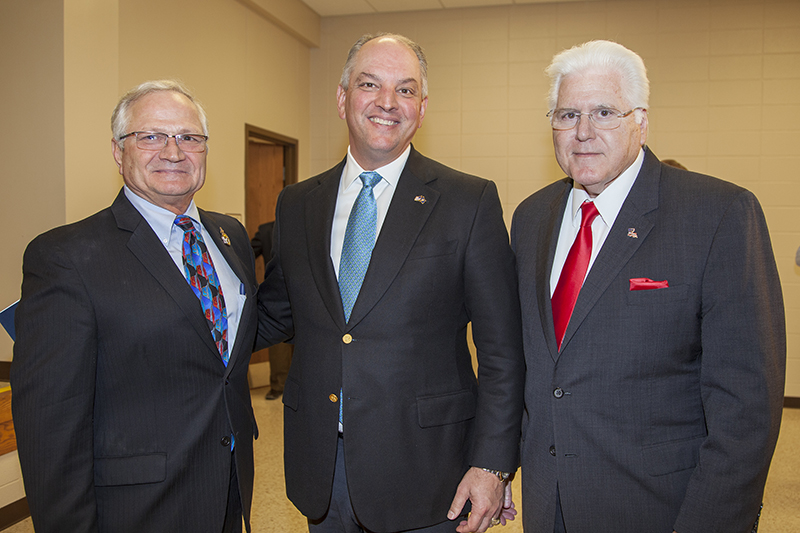