NEW ORLEANS – Adams and Reese announced Partners Francis V. “Frank” Liantonio, Jr. and B. Jeffrey “Jeff” Brooks have been elected to serve on the firm’s Executive Committee for a three-year term beginning Jan. 1. The six-partner Executive Committee oversees the strategic operations of the firm as well as its attorneys and staff. Adams and Reese has nearly 280 attorneys and advisors located in 16 offices across 15 markets throughout the southern United States and Washington, D.C.

Liantonio, who previously served two terms as a member of the Adams and Reese Executive Committee, is a litigation partner in the firm’s New Orleans office. He joined Adams and Reese in 1988 as a law clerk and now serves as a litigator and business advisor in all aspects of the energy, marine and environmental litigation practices of the firm. Liantonio has handled a wide range of energy and marine claims involving collisions, towage, oil pollution, salvage, personal injury, pipeline casualties, oil and gas contract disputes, oilfield environmental contamination, drilling and completion and reservoir damage.

Brooks, who previously served as Chair of the Executive Committee in 2014 and 2015, is a partner in the firm’s Washington, D.C. office, a member of the Government Relations Practice Team, and a former Special Business Services Practice Group leader for the firm. He joined Adams and Reese in 1997 after serving as Chief Counsel and Director of Special Projects for former U.S. Congressman Richard H. Baker (R-La.). Establishing an office for Adams and Reese in Washington D.C., Brooks added several attorneys and advisors and built a substantive legislative practice in the nation’s capital. He serves clients primarily in matters of transportation, appropriations, public works, education, stimulus, energy and the environment.

Brooks also serves as Chair of the Board of Trustees for Browne Academy and has served as a board member of the LSU Flagship Coalition. 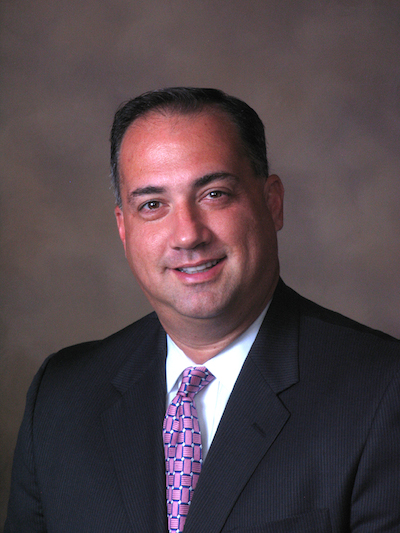