A new law aims to draw the business side of music to Louisiana.

Louisiana has music. In fact, we’re a state filled with talent that includes a dynamic history of creating our own sound — unlike anything seen or heard anywhere else in the world. Visitors travel here from every city on the planet just to hear that sound played inside the surroundings that created it.

Yes, we have music, and it’s plentiful and incredible. What we don’t have — and this is surprising, frankly — is a thriving music industry.
Many, however, are hopeful that’s going to change thanks to a law Governor Edwards signed on July 17.

The new law is called the Louisiana Music Industry Investment Act and it’s designed to support the state’s music industry through a series of tax credits crafted to lure and support music related companies and projects to the state. 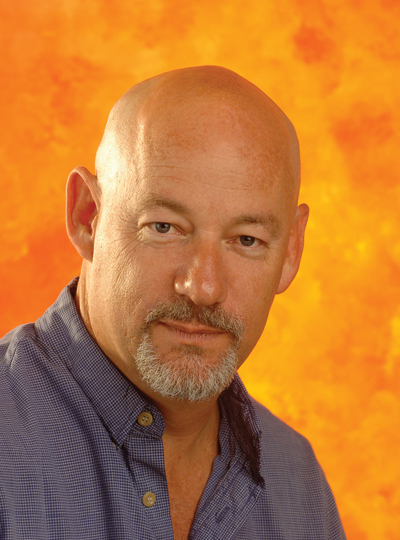 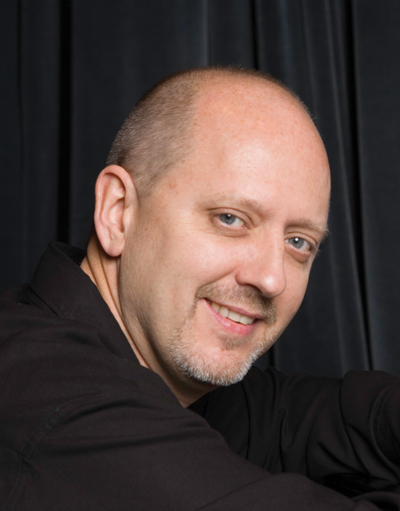 “Our biggest problem is that we need more infrastructure,” says Jay Weigel, a native New Orleanian who has worked as a composer and producer for more than 30 years. For the past 10 years, Weigel has made his living scoring music for film and TV. “I’m not talking physical infrastructure, but more business infrastructure like legal services and management companies.”

Weigel says these services are currently something musicians have to leave the state to get, throwing out a list of names of local musicians that left to California or Nashville to progress in their career.

“Look at Harold Batiste,” he says. “He moved to L.A. and produced the first Dr. John record. There was no Dr. John before that. That was a character created with Harold and it wasn’t done here where it should have been.”

The new act represents an expansion of the existing sound recording tax credit created in 2005 which industry insiders felt was missing the mark.

“For a local artist to take advantage of a tax credit for recording in the state they had to first pay either $2,500 or $5,000 as an application fee, depending on the amount of qualified expenditures,” explains Reid Wick, senior membership and project manager of Recording Academy, an organization that worked with Louisiana Economic Development to create the legislation and drum up support for it with other organizations like the American Federation of Musicians, Local 174-496 and the Music and Culture Coalition of New Orleans. “For many musicians that was understandably too high of an upfront cost and people stopped using the program.”

The cap on the program has been $2.16 million a year, something Wick says has never come close to being used.

“We’ve been maybe hitting half the cap so we decided to create a way to spend our money more wisely.”

In addition to lowering the application fee for those requesting a tax credit for recording in Louisiana to a sliding scale, with productions of $15,000 or less requiring only a $500 application fee, the new act also earmarks half the cap for a 10 to 15 percent payroll tax incentive intended to lure music-related businesses to the state.

For companies that create fewer than 10 jobs — each with a minimum salary of $35,000 — the credit is 10 percent of payroll expenses. For 10 or more jobs, that rate raises to 15 percent.

“Look at what’s happening with the group The Revivalists,” Wick says. “They have a No. 1 hit and they’re on tour right now. They’re from here but their management, agent and label are all out of state. That’s money we’re losing, and that’s what we’re hoping to change by incentivizing those kind of services to come here.”

While Wick says he would love to get incentives someday back up to 25 percent, overall he’s very happy with the bill and what it could mean for the state.

“We’ve had a music scene here for 300 years but we’ve never had industry come be around it,” he adds. “There’s a gigantic opportunity here for growth, to put money in our pockets like we’ve never seen before.”

To view the new bill in its entirety, visit legiscan.com/LA/bill/HB646/2017