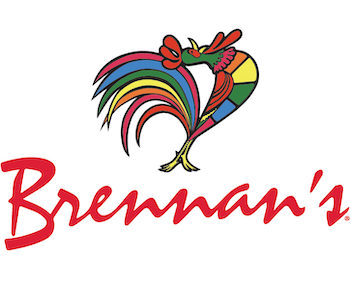 NEW ORLEANS  – The James Beard Foundation has announced its 2022 Restaurant and Chef Awards semifinalists in advance of the returning James Beard Awards presented by Capital One.

Brennan’s is competing in the category of Outstanding Restaurant, which honors establishments that demonstrate “consistent excellence in food, atmosphere, hospitality, and operations while contributing positively to the broader community.” Haitian restaurant Fritai, located on Basin Street, and Lengua Madre, a Constance Street spot that serves “reimagined” Mexican fare, are both up for Best New Restaurant honors. And Avenue Pub is in the running in the category of Outstanding Bar Program.

The James Beard Awards, established in 1991, recognize “exceptional talent in the culinary and food media industries, as well as a demonstrated commitment to racial and gender equity, community, sustainability, and a culture where all can thrive.”