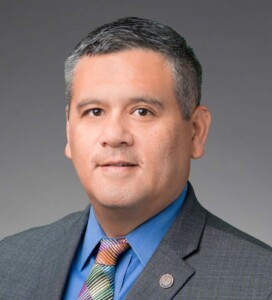 Patalano succeeds Michele Calandro, who announced her planned retirement after more than 30 years at Blue Cross. Calandro will continue to serve as executive vice president and special adviser to the CEO until her retirement on March 31.

Patalano is an attorney with more than 20 years of experience in the healthcare industry in private practice, on the payer side, on the provider side and for the government. Patalano was most recently of counsel in the health care practice group at K&L Gates, a fully integrated global law firm that employs close to 2,000 lawyers across five continents.

Prior to K&L Gates, Patalano was chief legal officer, senior vice president and corporate secretary for Sentara Healthcare and Optima Health, a large integrated delivery network headquartered in Virginia. Before Sentara, he served as deputy general counsel and vice president for Blue Cross and Blue Shield of North Carolina, leading day-to-day legal functions for the plan.

“I am pleased to welcome Lou to Blue Cross and Blue Shield of Louisiana and know his extensive legal experience in both health insurance and health care delivery will help our company as we strive to improve the health and lives of Louisianians,” Dr. Udvarhelyi said. “I also would like to thank Michele Calandro for more than 30 years of service to Blue Cross and wish her the best in her well-deserved retirement.”