A Week In Review

Week in Review, July 20-24: Uncertainty Rises Along with New Cases

Week in Review: Legislature in Action, Saints Season Under Discussion ... and Cars Banned from the Quarter?

Week in Review, April 27-May 1: How to Kick-Start an Economy

Week in Review, March 20: Scenes from a Pandemic

Week in Review, March 13: A Virus Among Us

A Week In Review 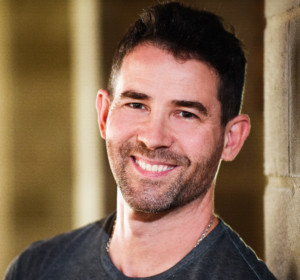 Rich Collins is an Emmy Award-winning writer, musician and actor known for the Disney Channel TV series “Imagination Movers.” Rich is the former managing editor of Gambit Weekly newspaper and former president of the Press Club of New Orleans. Rich’s music has been used on “Ellen,” “Good Morning America,” “Wipeout” and other shows. He has performed live on “The View,” “LIVE with Regis and Kelly” and “Good Morning America.” He developed and taught a songwriting curriculum at Loyola University New Orleans. He performs at locations throughout New Orleans including at the New Orleans Jazz & Heritage Festival. Raised in the Washington, D.C. area and educated at the Catholic University of America, Rich moved to New Orleans in the 1990s and lives here with his wife (a local) and five children.