Big Fun on the Bayou

With the return of Bayou Oaks’ South Course golf is swinging at City Park once again.

Over the past two decades, City Park has tried to reinvent itself by providing a more diverse range of recreational offerings while balancing income-producing activities. Unlike most park spaces in the country, the park receives no operating dollars from the city via taxes and just 15 percent of its $16.4 million operating budget from the state. That means City Park is responsible for producing nearly $14 million each year just to break even.

By the year 2000, Bayou Oaks at City Park ran four golf courses and a driving range that produced about 40 percent of the entire operating budget. During this time, the park developed a master plan to reorganize resources and add additional elements to bring in more money. Plans called for a new tennis center, mini golf course, water park and festival grounds, which would replace the old South Course.

Then, in 2005, Hurricane Katrina devastated City Park. Flooding, trees and grounds wind damaged, and overrun by feral hogs in the weeks after the disaster, only the North Course, which sustained the least damage, reopened in 2009, much to the chagrin of local golfers with few affordable public course options.

As the park re-emerged, it added the new tennis center and mini-golf facility, redeveloped its amusement park, converted the old South Course into the Festival Grounds and extended Big Lake.

The East and West Courses were left alone for more than a decade as open natural space, with the old cart paths used by joggers, walkers, cyclists and dog owners. Eventually a plan emerged to open a new, vital economic lifeline. It called for City Park to build a course on the footprint of the combined former East and West Courses.

Ground was broken in February 2015 on the Rees Jones-designed facility, and in April 2017, the new $13.2 million, 250-acre, 7,305-yard championship-level South Course was completed and opened to the public.

Greens fees for the North Course start at $25 to walk the full 18 holes and $12 to walk nine holes Monday through Thursday. Rounds after 3 p.m. cost $12. From Friday through Sunday and on holidays rates go up an additional $3, and a cart will add $16 to your tab for a full round and $9 for a half round. Seniors receive a $10 discount.

Half rounds on the South Course cost $49 during the early week and $59 Friday through Sunday and on holidays. Non-resident fees are $119 per round, with a $20 graduated fee reduction at midday, twilight and super twilight. The park also offers a seven-day annual pass for $3,000 and a four-day pass good for play Mondays through Thursdays for $2,000. 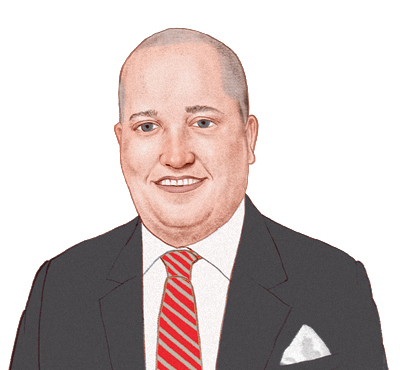