Formed in New Orleans in the early ‘30s, BGR is an independent nonprofit dedicated to gathering information on government and other public issues. The organization’s annual luncheon featured an address by U.S. Secretary of Education, Arne Duncan. 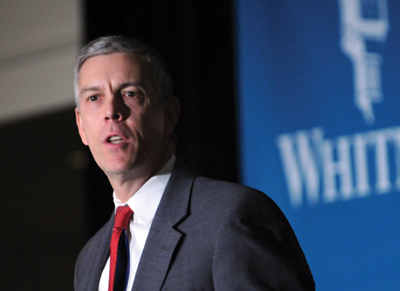 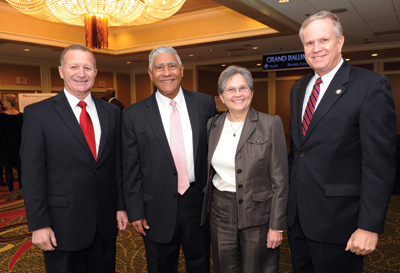