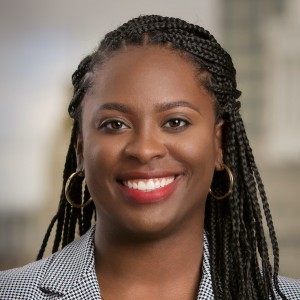 Antoine practices in the areas of commercial litigation and insurance coverage and bad faith. Before joining the firm, she served as law clerk to the Hon. Ivan L.R. Lemelle of the United States District Court for the Eastern District of Louisiana. Whitney also served as an extern for Magistrate Judge Erin Wilder-Doomes in the United States District Court for the Middle District of Louisiana.