Back in Fighting Shape

Boxing is alive in New Orleans again, thanks to one local gym owner. 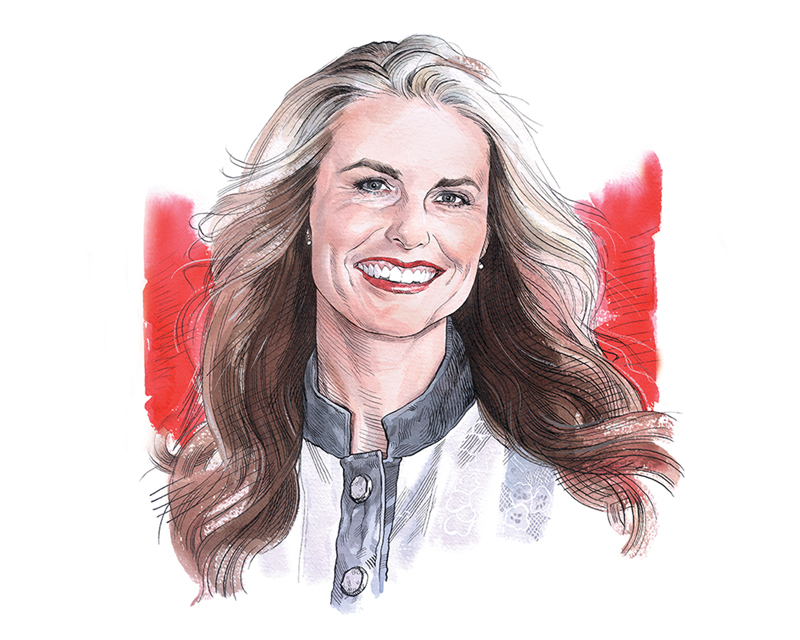 Mike Tata is a lover. Not a fighter — but what he loves is seeing people fight.

“I’m much better at getting you to fight the girl in your office then I would be at getting in the ring myself,” he said. “Like my mom always said, I’m an instigator.”

What Tata has instigated in the last 15 years is the return of boxing to New Orleans.

For 150 years, New Orleans was a celebrated boxing town — starting from the arrival of the pugilistic Irish in the 1830s, to serving as the site of the first-ever heavyweight prize fight in 1870, all the way up to playing host to the title match between Muhammad Ali and Leon Spinks in 1978.

Following a wane in public support starting in the ’80s, however, boxing in the city started to fade. By the time Hurricane Katrina hit, there was only one boxing gym left in the city — Freret Street Gym, which had opened in January 2005.

A Connecticut native and former Marine, Tata had lived in Los Angeles and New York — when he opened his first boxing gym in 1995 — before high rents drove him to seek out a new home.

“The only other place worth checking out was New Orleans,” he said.

Not long after opening a gym, Tata began hosting fights on Friday nights between his clients.

When high rents again forced Tata to a new location eight years ago, this time from Freret Street to Oretha Castle Haley, Tata’s fights had such a following that he decided to change the name of his gym to Friday Night Fights Gym.

“The fights support the gym, not the other way around,” he said. “There would be no gym without the fights.”

On March 27, Tata plans to host his 50th Friday Night Fight, an event that draws crowds of over 2,000 to the parking lot adjacent to his gym three times a year.

“We average 10 fights in a night, with both male and female fighters,” said Tata, “and in between the fights there are seven different performances — everything from singers, dance groups and drag queens to circus acts. Even if you don’t like fights, you’re going to see something you love.”

A true New Orleans creation, Tata said his fights are unlike anything you’ll see anywhere else.

“I mean where else are you going to see a fight and then moments later a drag performance of Mariah Carey?” he said.

With each of Friday Night Fights’ shows drawing approximately 20 fighters to the city, 50 shows means 1,000 fighters Tata has drawn, a fact he says is helping draw more matches to New Orleans.

“You’re seeing fights now popping up at the Fillmore, Howling Wolf, the Carver, Sugar Mill,” he said. “You can’t have pro boxing without amateur, and we’ve got it now.”

Another thing you’re seeing more of in New Orleans is boxing gyms.

“I was the only game in town for five years after Katrina and now we’ve got six boxing gyms in the city,” said Tata. “And they’re all owned by my guys — by guys that trained here at my gym — and I’m proud of them. I’m happy to see it, and proud that Friday Night Fights was responsible for bringing boxing back to New Orleans.”