No matter your age or interest, New Orleans is home to museums guaranteed to feed belly and soul. 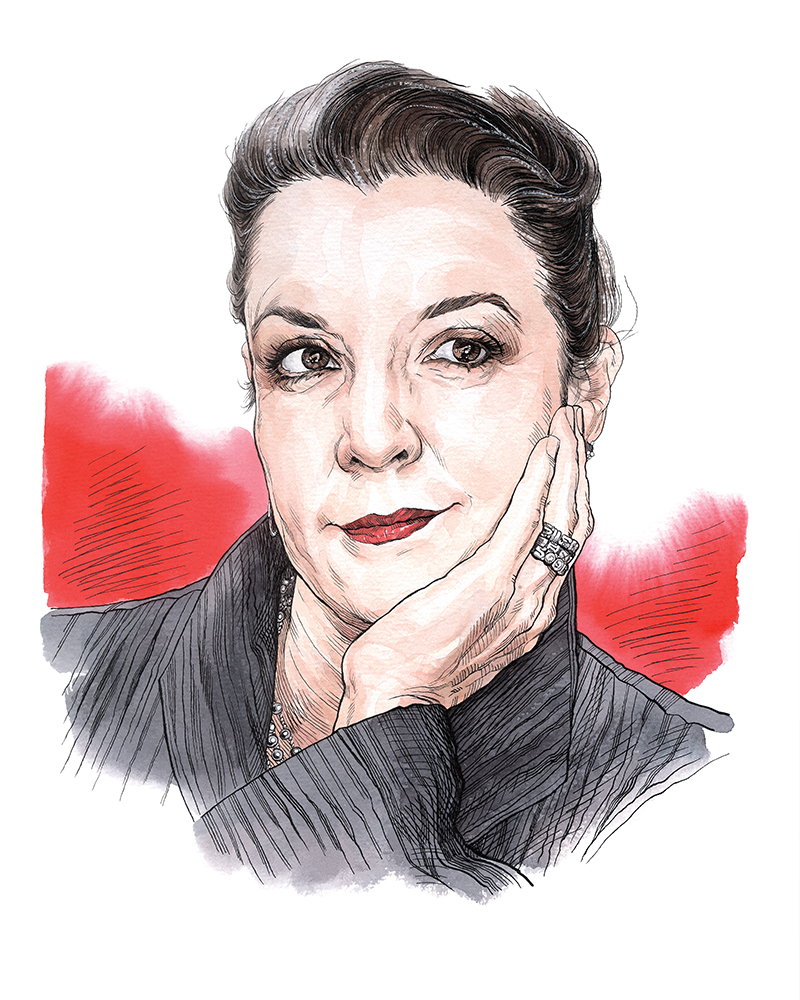 Not long ago, museum-goers who worked up an appetite while touring galleries had few choices to satiate their hunger: plastic-wrapped muffins and questionable coffee were often their only options. Locally, the Ralph Brennan Restaurant Group operates Café NOMA  —  the sleek, elegant, dining room and courtyard at the New Orleans Museum of Art, the city’s oldest fine-art museum. In 2017, Travel & Leisure recognized it as one of the country’s top museum restaurants.

Back in 2009, Café NOMA was designed to operate for only four months in conjunction with a major exhibit of art from the Walt Disney Studios. Ralph Brennan’s Group had operated Disneyland’s Jazz Kitchen since 2001, making them a perfect partner on the project. At the time, NOMA’s original café had been dormant since Hurricane Katrina.

With only 90 days planning, Chef Chris Montero and his crew welcomed museum crowds when the exhibit opened with tasty Disney-themed treats appropriate for all ages. That original four-month engagement has continued for more than a decade. Today, the menu includes a healthy, progressive choice of sandwiches, salads and bowls, complemented by cocktails, wine and decadent sweets.

In addition to built-in museum traffic, the ability to attract outside guests is vital to the survival of any museum restaurant. With the recent 6-acre expansion of NOMA’s Sculpture Garden, more hungry visitors are finding their way to the comfortable oasis of the café’s courtyard.

When The Historic New Orleans Collection moved into the Seignouret-Brulatour building on Royal Street this past spring, its gallery space increased dramatically enough that visitors may now easily while away an entire day  —  including lunch. Inside one of the French Quarter’s most iconic courtyards, Dana and Christina Honn  —  known for capturing the essence of Caribbean foodways at Carmo, their flagship restaurant  —  created Café Cour.

The restaurant’s menu is carefully curated with the city’s culinary roots in mind.

Included in the offerings is a creative take on the muffaletta, long fabled to have originated at Central Grocery. Café Cour’s version is the mufulettu, a seafood imagining of the sandwich which, according to Dana Honn, has been a Sicilian tradition for hundreds of years. New Orleans’ African roots are honored with akara cala, a bygone black-bean fritter, and pain patate, and a traditional Haitian sweet potato pie. Both embody a distillation of the city’s culinary history found throughout the menu.

Newly opened on 8.5 acres in City Park, the Louisiana Children’s Museum welcomes visitors with broad walkways spanning newly dug lagoons. Once every hour, the footbridge to the museum becomes magically enveloped in fog. Funded by the Helis Foundation and created by 86-year-old Japanese fog artist Fujiko Nakaya, the installation is the first of its kind in the southern United States. It is also just one of the delights visitors will encounter with a visit to the museum’s Acorn café.

Acorn is the latest offering from Dickie Brennan & Co., and Brennan credits his nephew, Geordie Brower, with spearheading the project. Brower’s glee over Acorn is evident. From stroller parking to birthday party breakout rooms, everything at the café is designed to allow “kids to just be kids.” The dining room’s centerpiece is a kids’ culinary lab intended for special classes or kids-only dining. Surrounded by seats that give the grownups a bird’s-eye view, after hours the lab disassembles into portable bars for events catered in the space.

Sustainability was paramount in Acorn’s design: Everything is reusable, compostable or recyclable. Hot dogs, hamburgers and pizza dominate the kid’s menu along with lots of healthy options like baked, house-made sweet potato tots and crispy Brussels sprouts that grownups will love too. Along with sandwiches and salads, there’s an emphasis on protein alternatives to meat, like tofu and ancient grains.

Open from 7 a.m. to 5 p.m. daily, Acorn is intent on capturing the morning exercise crowd, offering French Truck’s coffee program along with other grab-and-go breakfast items. Later in the day, baskets complete with house-made charcuterie and wine will be available for impromptu picnics in the park.