Arnold Baker appointed to Board of Commissioners, Cooper elected chairman 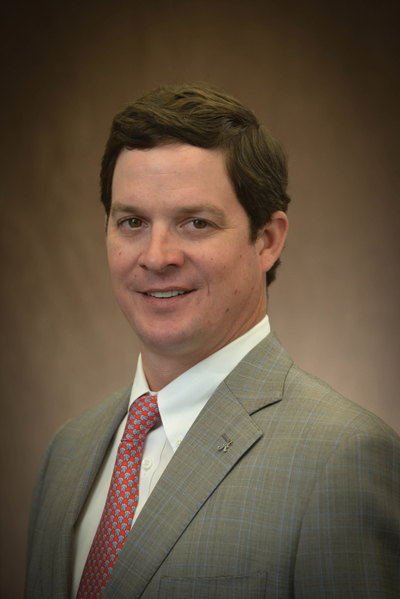 Gov. Bobby Jindal appointed New Orleans businessman Arnold Baker to the Board of Commissioners of the Port of New Orleans in April. Baker will serve a five-year term, succeeding Daniel Packer, as one of four Orleans Parish representatives on the seven-member regional Board that governs Port operations in Orleans, Jefferson and St. Bernard parishes.

In March, the Board elected Scott Cooper chairman. Cooper was appointed to the Board in December of 2011. He succeeded Gregory Rusovich, whose term as chairman expired in March. Rusovich will continue to serve as a commissioner. In addition, the Board elected William Bergeron Vice Chairman and Michael Kearney Secretary-Treasurer. Other Board members include Robert Barkerding Jr. and Laney Chouest.

“It’s an honor to have the opportunity to serve as chairman of the Board of Commissioners of the Port of New Orleans,” said Cooper, President of Crescent Towing and Executive Vice President of Cooper/T. Smith. “I’m prepared to lead the Board and to build upon the success we have experienced under the leadership of Mr. Rusovich.”

Baker is owner and founder of New Orleans-based Baker Ready Mix and Building Materials, which operates three plants in the area and a fleet of mixer trucks.

“The strategic visioning and implementation processes of the Port of New Orleans Board, Directors and management team have been second to none, creating one of the nation’s greatest economic engines,” Baker said. “As the U.S. maintains its position as a leading and stabilizing force in global commerce and trade, the Port of New Orleans has a critical role in assisting in the fulfillment of that responsibility. I am honored to have an opportunity to participate, and will commit my industry, government and national organizational experience towards the commission’s continued success.”

Baker currently serves on the boards of the New Orleans Board of Trade, New Orleans Chamber of Commerce, National Black Chamber of Commerce, Greater New Orleans Sports Foundation, Kate Middleton Elementary School, and the Bayou District Foundation. He is a former board member of the New Orleans Business Council, Greater New Orleans Inc., New Orleans Bureau of Governmental Research, and the Louisiana Airport Commission.
The seven-member Port Board is unsalaried and members serve five-year staggered terms. The governor of Louisiana appoints members from a list of three nominees submitted by 19 local business, civic, labor, education and maritime groups. Four members are selected from Orleans Parish, two from Jefferson Parish and one from St. Bernard Parish.