A look at how the recent sales tax change will affect business.

The business community is crying foul about the new 1-cent sales tax that went into effect April 1. Gov. John Bel Edwards reluctantly supported the additional tax, which increases the 4-cent sales tax to 5 cents, describing it as a last resort to avoid major program cuts.

In addition to the tax hike, several exemptions are no longer valid, which in turn is causing a huge headache for business operators scrambling to figure out what they need to do in order to be compliant. Louisiana now has one of the highest combined sales tax rates in the country because of the abrupt changes.

While the increase is expected to immediately fill budget holes with an anticipated $300 million collected over its lifespan (the sales-tax increase has a sunset date of June 30, 2018), business owners are leery the temporary tax won’t really be temporary.

Gary Dressler, CPA, associate director of Postlethwaite and Netterville, and one of the leading experts on Louisiana state and local tax, says he has seen this happen before.

“Our state suspended many sales-tax exemptions for one year in 1988 and that suspension was not fully lifted until 2009,” he says. “We don’t need this to happen again.”

That fear is ringing loudly in the ears of accountants who service business owners. “The comment I hear is, ‘Hopefully this will last only 18 months and no more,’ ” says Miriam Brown with Brown Tax Service.

Business’s concerns, coupled with frustrated retailers who feel they are unfairly taking the fall for a short-term fix to a long-term problem, has resulted in some anger. “There has been quite an uproar and a lot of unfavorable response,” says Debbie Brockley, with LaPorte CPAs and Business Advisors.

The combination of a sluggish economy, topped off by fierce competition and now the hasty tax increase, has business owners feeling the choke hold is tightening.

“My personal opinion is that [the tax increase] is not wise at this time; however, it was the only realistic way for the state to raise immediate funds for balancing the budget,” says Dressler. “It is not wise because it represents an increase in the price of a significant amount of purchases for both businesses and individuals.” 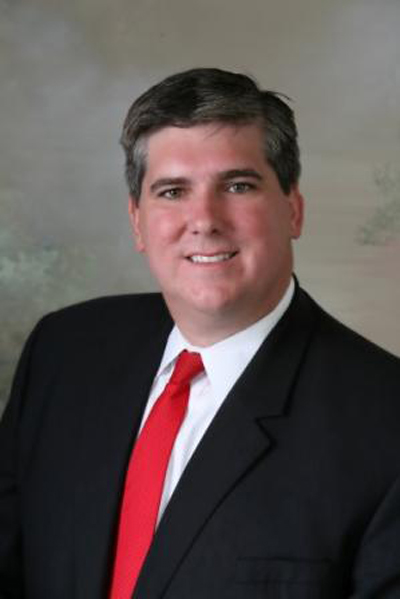 “In the end, the businesses here will not see a change in the consumer’s spending habits based upon the one-percent increase in the sales tax rate.”

Business operators will also now have to pay taxes on utilities and manufacturing machinery and equipment — increases which will naturally affect their bottom line. But this may be a small fraction of the adverse economic impact.

Brockley feels that everyone will be affected. “It is creating higher fees for customers, additional administrative expenses for companies, and additional legal and accounting fees for counsel.”

Some economists believe consumers may hold off on purchasing big ticket items for a while, but there are those who predict there won’t be a significant change in spending habits.

“In the end, the businesses here will not see a change in the consumer’s spending habits based upon the one-percent increase in the sales tax rate,” says Matthew Person, with Person Huff CPA Group. Brown adds the same sentiment. “Personally, I do not think the 1 percent tax increase will affect businesses.”

There’s also what many call an unfair trade advantage by internet entities looming over retailers’ heads due to the fact that, despite consumers being subject to both a sales and use tax in the virtual world, the actual collection of those taxes has been an ongoing challenge.

“Most taxpayers ignore that tax line on their personal income tax return for Louisiana where you are to self-report all those purchases from those online retailers,” says Person. “So until the state can find a way to get better compliance from consumers or require those online retailers to collect the sales tax at the point of sale, you will continue to see more people shopping online to save that local sales tax that the local retailer has to charge.”

The effects of the sales-tax increase run the gamut from the guy selling pipes in the oilfield to nonprofits, the latter of which will need to be well-versed on tax preparation due to these changes. 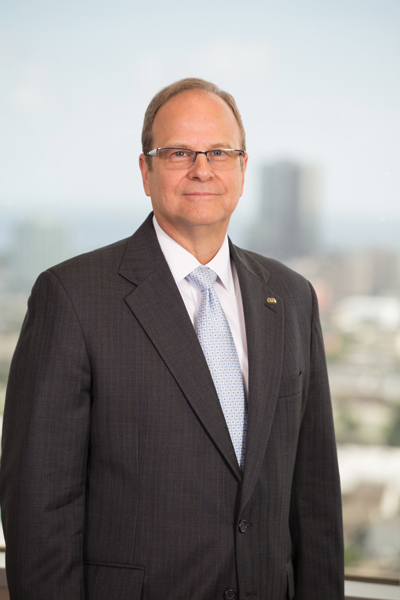 “Our tax system is considered dysfunctional by many, and there is now significant discussion, study and motivation to fix it.”

Dressler says the changes for nonprofits are significant in the fundraising arena. “Generally, admissions to events and sales during the event will become taxable. The nonprofits are having to decide whether to raise prices to cover the sales tax or to pay the sales tax out of the proceeds, which would reduce the amount of money the event may generally realize.”

Above all, it’s the exemption suspensions and their scheduled timetables that have triggered mass confusion and headaches for business operators.

“Many of our clients are definitely whirling from the increased compliance and reporting duties associated with the recent sales tax changes,” says Gerrets.

Greg Beyer, a director of tax services with LaPorte CPAs and Business Advisors, concurs, and says the new policies have led to a high level of frustration.

Out of the chaos, Person makes a prediction. “I bet that in the next couple of years, as the Louisiana Department of Revenue goes out to audit various retailers, the state will experience another windfall of revenue as they assess penalties and interest on those retailers so confused about which rate to charge on the items they sell.”

To say Louisiana business owners and consumers want a better tax system is an understatement.

“Our tax system is considered dysfunctional by many, and there is now significant discussion, study and motivation to fix it,” says Dressler.

Gerrets says that, at the very least, the tax dysfunction is raising awareness. “Perhaps a positive might be that this recent legislative activity will make people more aware of the impact that the state’s economy and sales tax laws can have on their day-to-day lives.”

Is there a silver lining to all of these abrupt and chaotic changes?  Person says it’s possible.

“Hopefully when the state legislators have had enough of the phone calls from their constituents about the mess our state is in, the legislators will make meaningful cuts to state spending and stop trying to fix the problem with more tax increases to you and me,” he says. 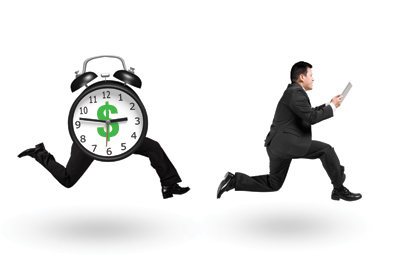 Staying Ahead of the Tax Game

Local business advisers and CPAs offer the following advice to companies looking for clarity and direction with the new tax laws:

1- Seek advice from a professional, such as an accredited CPA or business adviser to prevent sales tax liabilities and keep overhead expenses in check.

2- If you sell exempt items or sell products to exempt consumers, make sure the exemptions are still applicable and distributed
at the proper rate.

3- Stay in constant contact with your tax adviser and tax attorney.

4- Monitor both the Department of Revenue’s website and the state list of timelines, including sunset and exemption reinstatement dates.

5- Use industry associations like the Louisiana Association of Business and Industry (LABI) and your local chamber of commerce to stay informed about state and federal activity that will affect your business.