And Her Love of Ethnic Clothes

Ann Tuennerman’s style is as imaginative as her career. Founder of Tales of the Cocktail — a series of cocktail festivals that includes a summer festival here in New Orleans —Ann is always trying something new and pushing the envelope of her life forward. She is an imaginative and innovative woman.

In fashion, Ann enjoys gathering unusual clothing from her travels in many parts of the world.

“Paul and I travel a lot and I enjoy learning about other cities, their people and their culture,” she says. “Many of these cities are very colorful and I enjoy shopping for fashions, jewelry, authentic and original art, and textiles from these places and bringing my finds back to New Orleans, where anything goes.

“I have gotten somewhat more adventurous with my style as I have gotten older,” she continues. “Now I find that I especially like color. Colors that make me happy include orange, yellow and pink.” Along the way she also began adding interesting ethnic fashions to her wardrobe, and she agrees with Iris Apfel, an American fashion icon, businesswoman and interior designer who said: “There is too much sameness and we should each have our own individual style.”

After founding Tales of the Cocktail, Ann went on to found New Orleans Culinary & Cultural Preservation Society with her husband, Paul, as a non-profit 504(c)(3) funding mechanism dedicated to supporting the cocktail industry.

“Unbeknownst to many, it all started in 2002 when I became captivated by ‘Obituary Cocktail: The Great Saloons of New Orleans’ by Kerri McCaffety, which told the stories of the city through its cocktails and bars,” she says. “At the time there were no walking tours dedicated to celebrating these historic watering holes and iconic drinks. I saw an opportunity and secured a sponsorship by a well-known spirits brand and the New Orleans Original Cocktail Tour was born. The following year, to celebrate the tour’s first anniversary, I decided to host a series of events for about 100 friends, family and passersby. It was held at the Hotel Monteleone and at various restaurants around New Orleans, thus it became the first Tales of the Cocktail.”

Today Tales of the Cocktail is a uniquely successful brand that has been featured in Tales on Tour from Vancouver to Buenos Aires to Mexico City, with Edinburgh, Scotland on the horizon for 2017. “Earlier this year, we were lucky enough to travel to Cuba and I recently spoke at the Global Drinks Forum in Berlin, Germany,” she says. 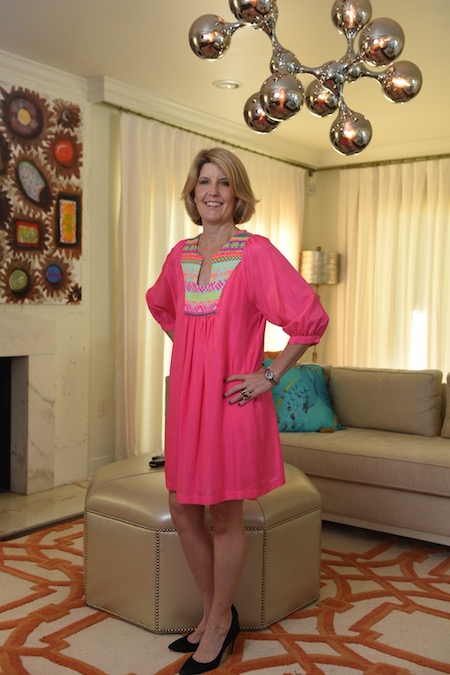 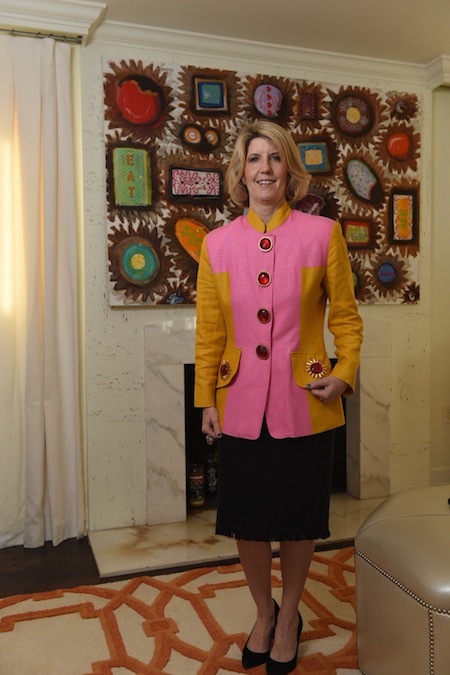 Creativity is a watchword for Ann. “I travel with Paul and we engage with some of the most creative minds and personalities in the cocktail and spirits world,” she proudly explains. She adds that Tales of the Cocktail has helped restore the appreciation of the cocktail as a form of liquid art and bartending as a noble profession that is on par with its culinary counterparts.

“The soul of Tales of the Cocktail will always be in New Orleans, my hometown, and the fact that we have attracted 100,000 drink experts and libations enthusiasts from as far away as China, Kenya and New Zealand, and that the annual event has injected an estimated $100 million into the local economy since our inception means a lot to me. As someone who has never been a bartender, it has truly been an honor to be part of the Cocktail Renaissance, not only in the U.S., but globally as well.”

A native of New Orleans who graduated from the University of New Orleans with a degree in marketing, Ann says she loves everything about the city. “Most of all, I love the people,” she says. “I also love the city’s rich cultural and ethnic diversity and its varied music, as well as its incomparable food and cocktails. There is no other place on earth like New Orleans and I embrace the ethos that pervades the city. There is a saying that if you love New Orleans, New Orleans will love you back. Yes, I think that is right on the money.”