Before he was president of The Louisiana Wildlife Agents Association—in fact, before he even knew what the organization was—David Boudreaux was a newly certified wildlife agent facing a huge obstacle.

“One of my daughters had a major surgery, which kept me out of work for a couple of weeks,” Boudreaux says. “We had to endure hotel bills and medical bills, and even though I had just become an agent and wasn’t even sure what the association was about, LWAA donated money to my family.”

He didn’t know it at the time, but Boudreaux quickly discovered this was not an uncommon occurrence for LWAA. Part of the organization’s mission is to “foster, protect and promote the welfare and interest of all classified commissioned wildlife enforcement agents, active or retired.” The other prong of their mission is to support and grow the services provided by the Department of Wildlife Fisheries (DWF).

After seeing his daughter through her health issues—he reports she is healthy today—Boudreaux felt compelled to give back to the organization that had stepped in to support his family. 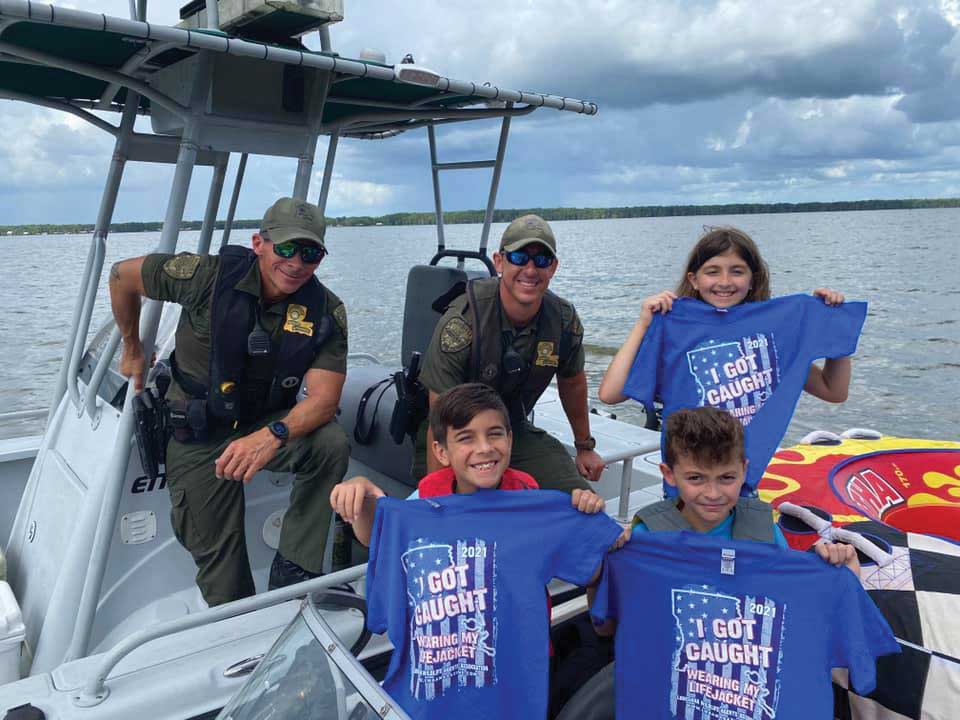 “When they helped us out, I made it a point to get on board and help the cause because it was so appreciated,” he says. “From there, I became the regional representative, then the vice president, and now, this is my fourth year as president.”

Boudreaux explains that LWAA was established in 1972 by a group of wildlife agents who wanted to promote their profession and engage their communities at a greater level. The association is composed of both working and retired members of the Enforcement Division of Louisiana DWF and currently has a membership of more than 220 agents. Through membership dues, LWAA is able to help agents and their families who demonstrate the greatest need, as well as extending their philanthropy to the people and communities around them.

“We’re a nonprofit, and we put back as much time, effort and money as we can into our projects,” Boudreaux says. “For instance, we will monetarily donate to great organizations like St. Jude’s Children’s Hospital, the Louisiana Special Olympics, and we also support anyone from sports teams to local communities. We try to divide a certain amount of funds to individuals as well.”

In the past, LWAA’s generosity has included buying Christmas gifts for a family who lost their home to a fire during the holiday season, and an annual event gathers children of fallen officers for a weekend hunting retreat. Families connected to LWAA are also eligible to apply for the Matkin Scholarship, named after an agent killed in the line of duty. On top of these initiatives, Boudreaux says LWAA is always on the lookout for opportunities to support a cause they believe in, which is what led them to support the Port of South Louisiana’s Runway Wobble 5k event in November, with proceeds benefiting Pilots for Patients. 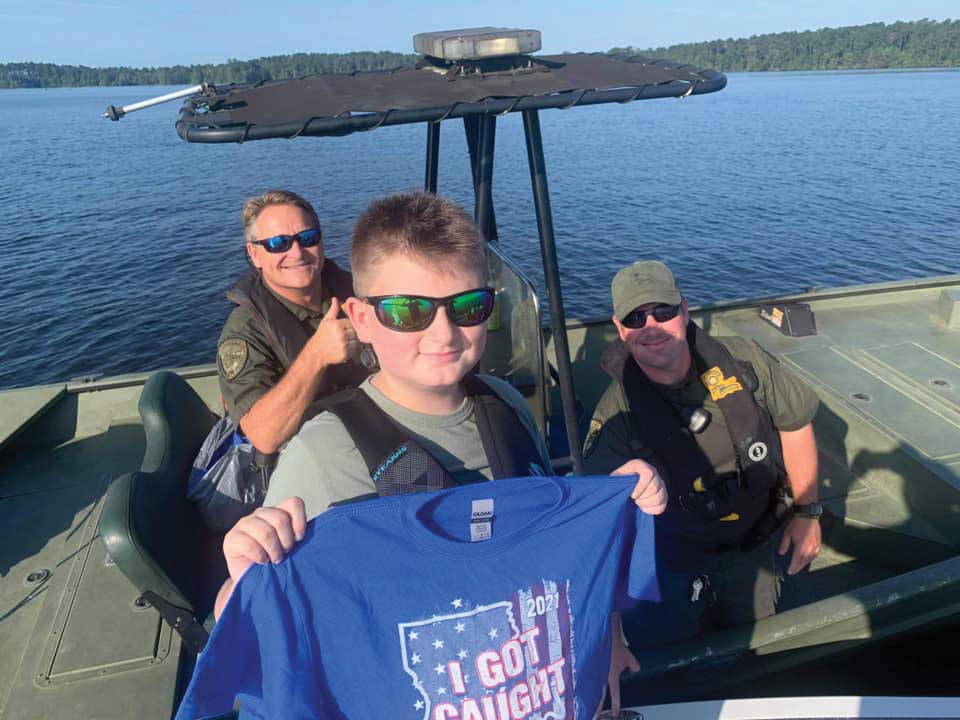 “We try to find organizations that could benefit from our resources and our time, and if they have special projects, we try to jump on board,” Boudreaux says.

LWAA also publishes a quarterly magazine, The Louisiana Game Warden, which tells the stories of their agents and the cases they encounter in their 8 districts. Outside of becoming an LWAA member, Boudreaux says supporting the publication is one of the best ways to help the association expand their reach.

“Local businesses can take out ads around stories specific to their communities, promoting their business and at the same time supporting the organization,” Boudreaux says.

To learn more about LWAA, their community involvement and their magazine, visit lwaamagazine.com.