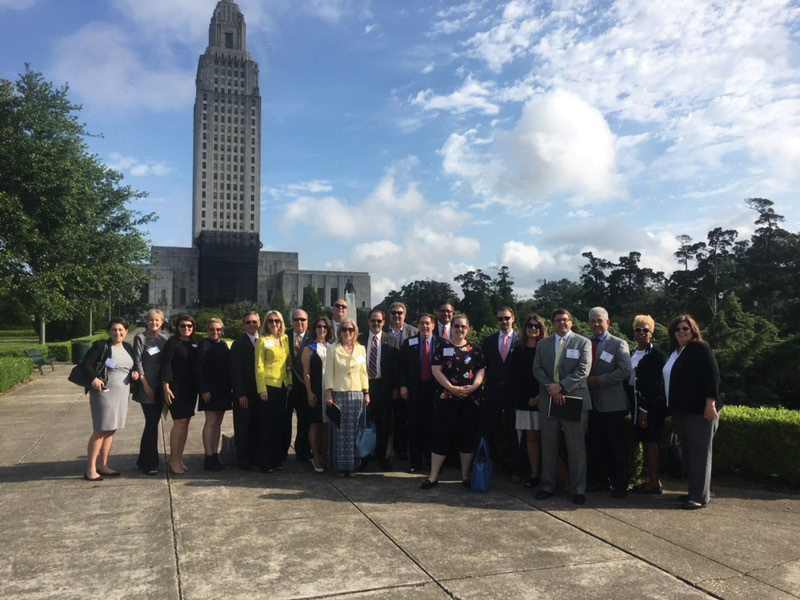 Statewide Issues Supported by the Chamber

Notable positions taken by the Chamber included actively supporting common sense reforms such as reducing car insurance rates, expanding access to Uber and Lyft statewide and most notably, advancing a constitutional convention to get our state of the Huey Long era of governance. Unfortunately, this legislation was quietly or inappropriately killed during the legislative process. In 2019, we expect the major statewide issues important to the business community to surround transportation infrastructure, legislative reform package and elections for open statewide elected officials’ positions.

Each year, business leaders and locally elected officials travel to Washington, D.C., to promote and discuss the Chamber’s federal legislative agenda. In 2018, the agenda included healthcare, tax and trade policy reform. The Fly-In offers business and community leaders the opportunity to share their feedback with Louisiana’s congressional delegation and key staff members. While in D.C., the group also had the opportunity to deliberate with nationally recognized experts.

Chamber spearheading Ready Louisiana Coalition focused on increased investment in quality early care and education
Since 2008, state funding for early education and childcare has been cut and diverted to the extent of a total 70% reduction in funding. According to the Executive Director of the Louisiana Policy Institute Melanie Bronfin, “We’ve gone from supporting 40,000 children in early care programs to just 15,000 today.”

To combat this, the Jefferson Chamber continues its support of the Ready Louisiana coalition, which unites the Chamber with a growing number of other business, faith based, advocacy and community groups in Louisiana in an organized effort to respond to this crisis in early education. In May 2018, House Bill 676 by Rep. Stephanie Hilferty was signed into law creating a commission to make recommendations for a Master Plan for early care and education in Louisiana prior to the 2019 legislative session.

Ready Louisiana and the Chamber have committed to work together to advocate for additional funding for early care and education programs from all possible funding sources — to ensure that every child has access to high quality early education programs that meets their needs, prepares our students for success in school, and supports their parents’ workforce participation and productivity and our state’s economy.  Our organizations understand that given the large numbers of unserved young children in the state, the price tag to serve them all will be very large. However, we are committed to ensuring incremental increases in the state’s investment each year in this critical time of life.

In 2019, the coalition will advocate for additional state funds to be appropriated to early care and education in general, and for early care and education to be a top priority for all funding from any new revenues, including fantasy sports betting, which has already been legalized in the state, and regular sports betting, should the latter be legalized in Louisiana.

This isn’t a partisan issue — polls of Louisiana residents show overwhelming support for expansion of early education programs. The Chamber has engaged with local leaders and businesses to emphasize the crucial nature of early education, and the economic impact it brings along with its social ones.

For more information and ways to get involved, visit readylouisiana.org. 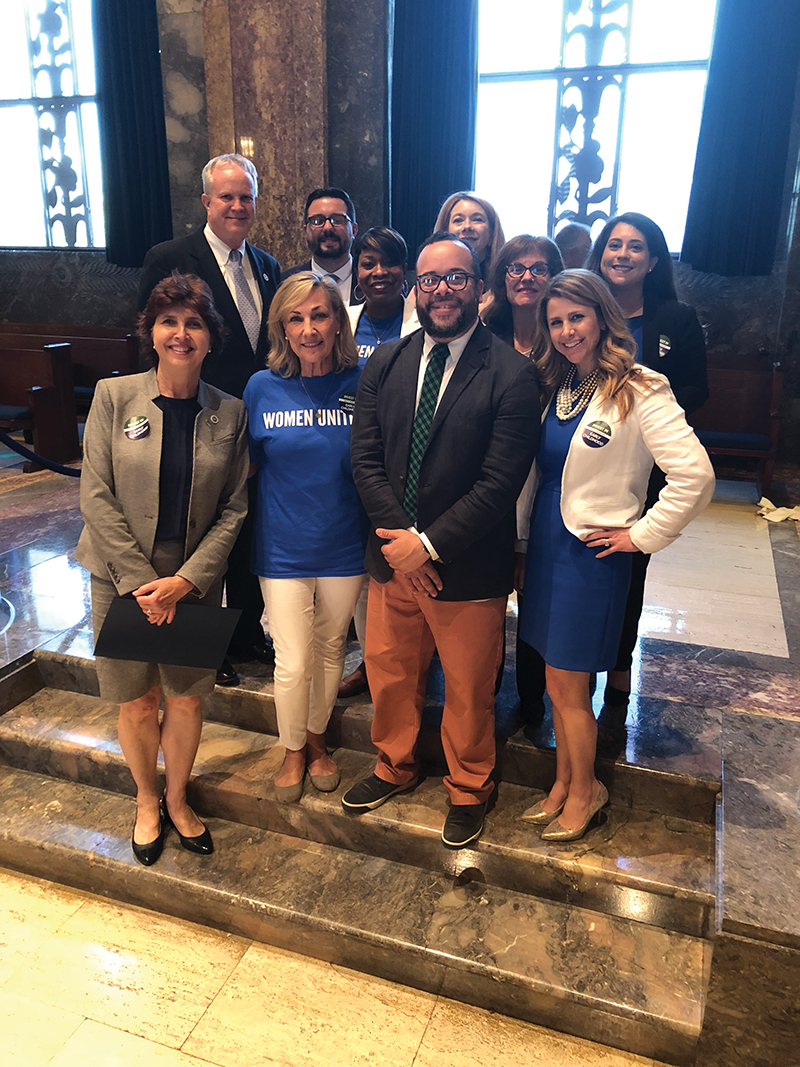