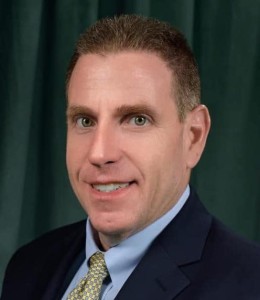 A native of Massachusetts, Quaranto has been in the EMS industry for 34 years. He most recently served as Executive Vice President of Operations for Cataldo Ambulance Service, and he has worked with Brewster Ambulance Service, Call9 and AMR over the years. Quaranto has been a member of the Metropolitan Boston Emergency Medical Services Council (Region IV), was appointed BOD as the Prehospital ALS Manager/Director, and served on the boards of the Massachusetts Ambulance Association and American Ambulance Association.

“Ron has the experience and skills that can really benefit our team,” said Acadian Ambulance President Justin Back. “We look forward to having him on board and heading up our operations and initiatives throughout a large part of our Texas market.”

Acadian Ambulance is one of the largest ambulance services in the nation, providing transportation and medical service to areas in Louisiana, Texas, Mississippi and Tennessee. They are employee-owned and accredited by the Commission on Accreditation of Ambulance Services.