A Word of Warning

“If the national debt ever reaches the size of the economy, there will be hell to pay” — that was the warning. We are there. 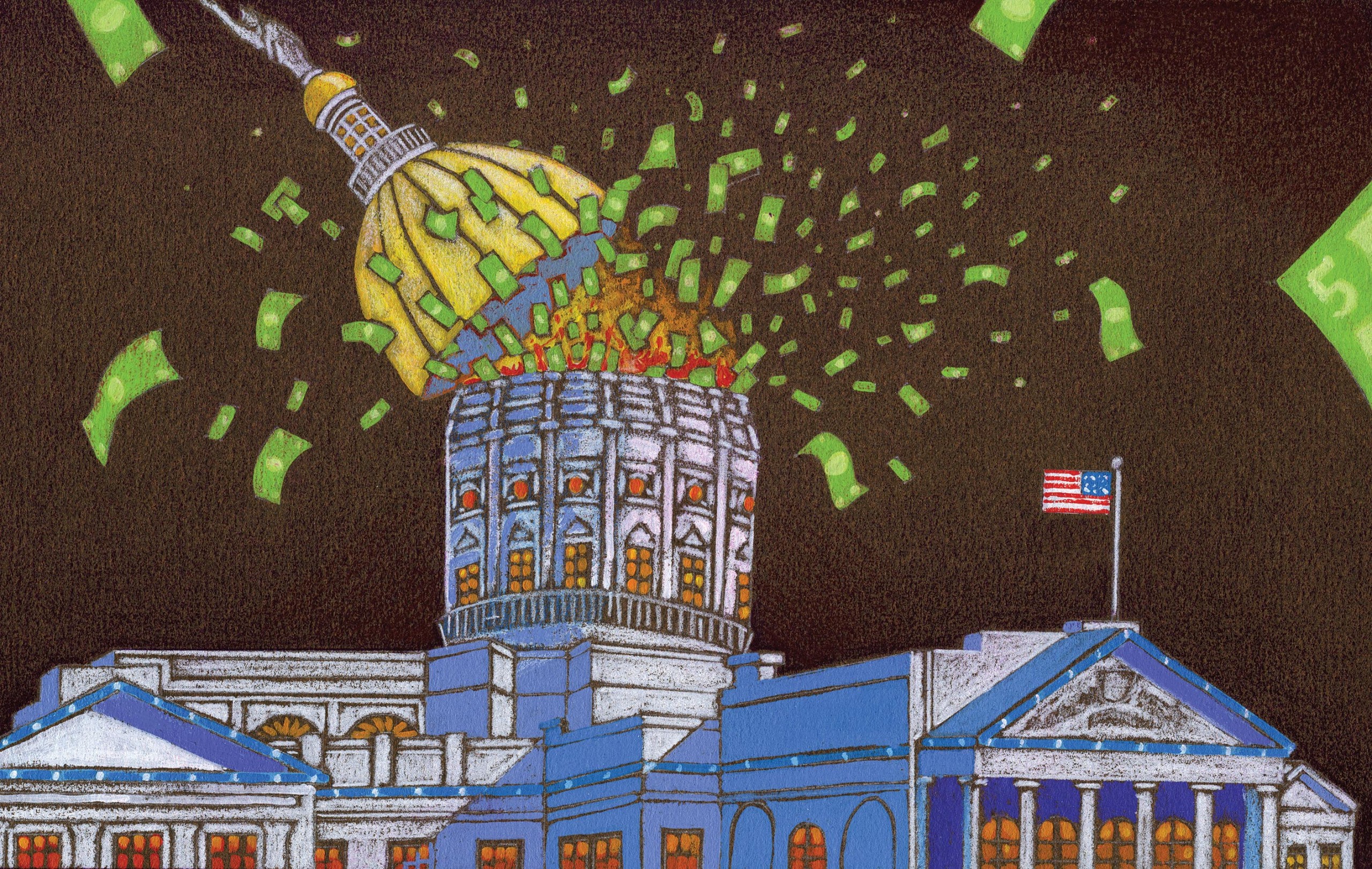 Over the last couple of years, the annual federal budget deficit and total debt have been creeping into more of the conversations that I’ve been having with friends and colleagues, and I’m not surprised. With debt numbers now starting with a “T” being routine, they barely get a second notice.Politicians on both sides of the aisle have grown increasing comfortable in supporting spending packages, stimulus projects and commitments that are all at least $1 trillion in size.

It took some time to get here. This country first started borrowing money in 1790, when the total debt was $71,060,508 (TreasuryDirect.gov). Since then, every year the country has carried a balance of debt. There were a few years during the 1800s that the total debt balance actually reduced — at least someone was offering some fiscal restraint. The closest the debt got to zero was in 1835, when borrowings stood at $33,733.05 — pocket change by today’s standards. Total debt numbers first crossed the trillion-dollar mark in 1982, but it wasn’t until 2008 that trillion-dollar annual deficits began to appear. At that time, the justification for the spending was to combat the effects of the credit crisis when a global financial collapse appeared imminent. Spending a mere trillion more than the government raised for the year was justified.

At the risk of sounding like a Keynesian, government borrowing comes in handy when the economy is going into a recession or for emergencies like the credit crisis. Troubling is the fact that large-scale borrowing is now present when the economy is booming. We recently witnessed a trillion-dollar annual deficit when the unemployment rate was at a reported 50-year low, at approximately 3.2%. At that rate of employment, so much money should have been flowing into the national treasury that a pay-down of some debt should have occurred.

This global pandemic has caused annual borrowing to break all previous records. The Treasury reported that the annual deficit for fiscal year 2020 was $4.2 trillion. The total debt jumped from $22.7 trillion in 2019 to $26.9 trillion when reported last October. On top of this, the new administration is trying to pass a $1.9 trillion stimulus package, to possibly be followed by a $2 trillion infrastructure spending bill and may be followed by a $1 trillion student loan reduction effort.

The Wall Street Journal routinely reports on the Treasury’s “refunding” efforts. The Treasury reports on debt are coming due, as well as additional borrowing necessary for the federal government to cover its growing obligations (more borrowing). Hundreds of billions of dollars in loans are reported in every refunding report. The surprising fact is that there are more entities bidding on the debt than the Treasury needs, meaning they are comfortably borrowing at these levels.

The national debt has now reached past the level we were warned about in school. In 2019, the World Bank reported U.S. GDP was $21 trillion and national debt reached $22.7 trillion.

The United States gets a pass on these debt levels because our dollar is the world’s reserve currency; the rest of the world is comfortable loaning us money. If ever there is a single refunding event where Treasury fails to raise the advertised amount, however, I feel that will be the moment that the music stops. 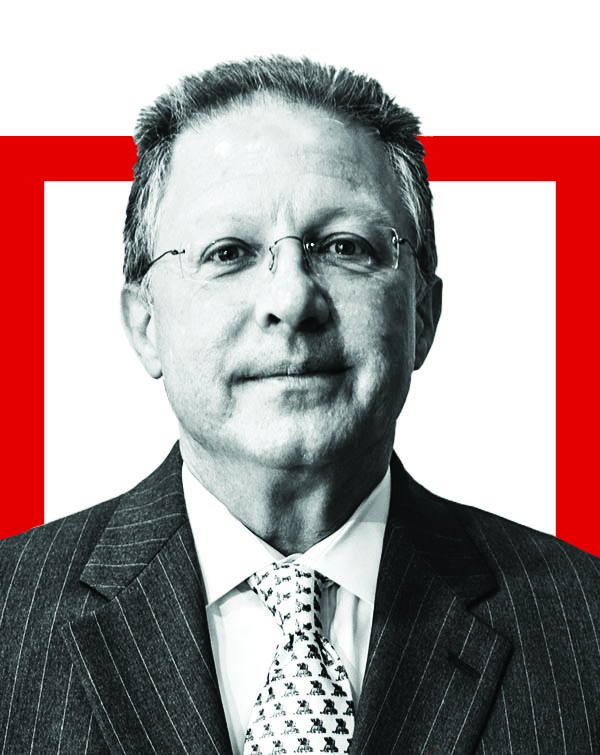 Since 2004, Mark Rosa has served as the CEO of Jefferson Financial Federal Credit Union. Rosa is also an adjunct professor in the finance department at the University of New Orleans. He frequently provides insights on market analysis to a variety of news outlets.