A Tribute to Linda Prudhomme 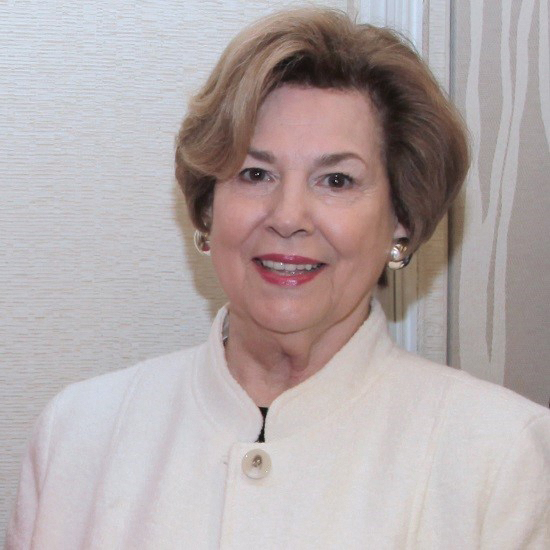 Ms. Prudhomme’s extensive knowledge of existing Louisiana industry, expertise in target marketing, and collaborative efforts with the local economic development community has helped the Port of South Louisiana produce significant results. She has been responsible for the implementation of the strategic marketing plan for the Port of South Louisiana which has facilitated the attraction of new industries or expansion of existing ones based upon synergies of strength of the Port’s industrial base. In working with economic development allies within the Port’s district, she was responsible for facilitating new foreign investments, such as Formosa, South Louisiana Methanol, Yuhuang Chemicals, Syngas Energy, and EuroChem, amounting to $23.262 billion in capital investments and approximately 3,750 direct jobs for the three-parish district the Port of South Louisiana serves along the Mississippi River.

Ms. Prudhomme’s role as Director of Business Development has been filled by Ms. Julia Fisher-Perrier. Julia has worked in conjunction with Mrs. Prudhomme since January 2020 in preparation for the transition. The Port of South Louisiana will miss Linda as she will fill her new-found time with her beloved grandchildren, family, pets and dear friends.