Once upon a time — in what seems such a long, long time ago — Ricky Bruno owned We Geaux Couriers, a company that delivered state and federal court filings and medical records, and drove injured clients to doctor’s visits. However, due to COVID-19 restrictions, Bruno’s business began to dry up and he found himself without a sustainable income.

That’s when — as so many small business owners have recently done — he pivoted. Bruno put all of his energies into what once was a hobby: his art. He began creating and selling handmade Christmas ornaments, 3D wall art and one-of-a-kind doll houses.

“These times thrust us into digging deep to find out who we really are,” he says.

Bruno, a born-and-raised New Orleanian with an authentic New Orleans accent, and an Ecole Classique and Grace King High School graduate, began drawing at an early age and showed a natural ability.

“I just always knew I was an artist,” he says. “I was born with art in my blood.” 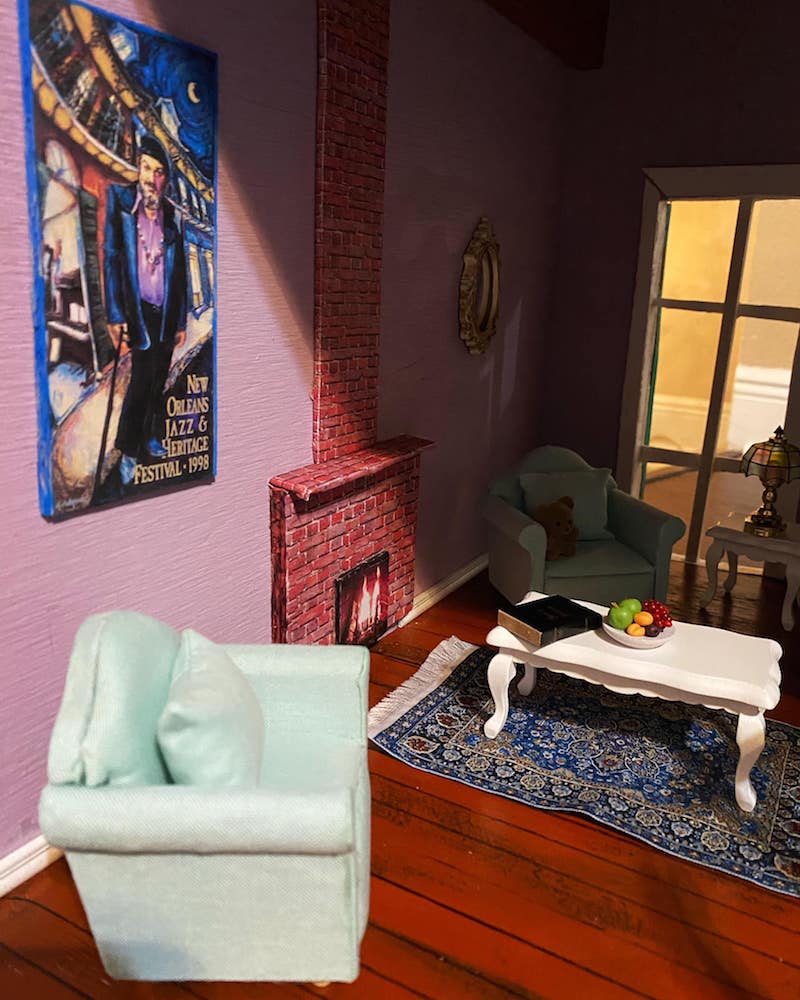 “They were all a part of my life growing up here,” he says, “and I wanted to resurrect them.”

Fleurty Girl, a New Orleans boutique, recently bought some of his work for their stores. But most of his customers come from his Facebook page. His works has also been noticed by those who follow the Facebook group, “Ain’t There No More.”

“I have been buying his stuff since he first started posting,” says New Orleanian Buffy Perez. “I love these ornaments so much, no way I’m putting them away after Christmas. They will both support a local artist and make your heart smile.”

Instead of couriering things and people around the city, Bruno now spends his days creating, carving and painting. He’s happily joined by his wife, Heather, and their three Sphynx cats: Mr. Grym, Ivy and Cleo.

“Art is life, it’s creation,” he says. “I hope my work captures the soul of the city and makes that connection with my customers. I love what I’m doing now, it’s such a blessing.” 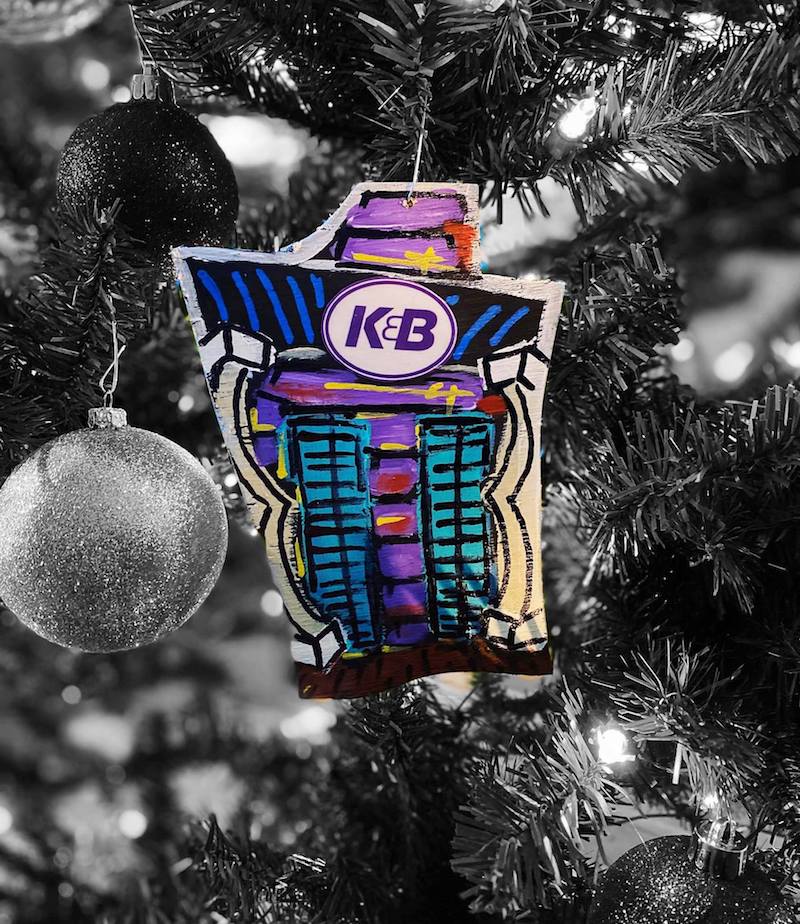 It’s Electric! Jerry Therio is the King of Neon

Adventures of an Online Boutique During COVID-19